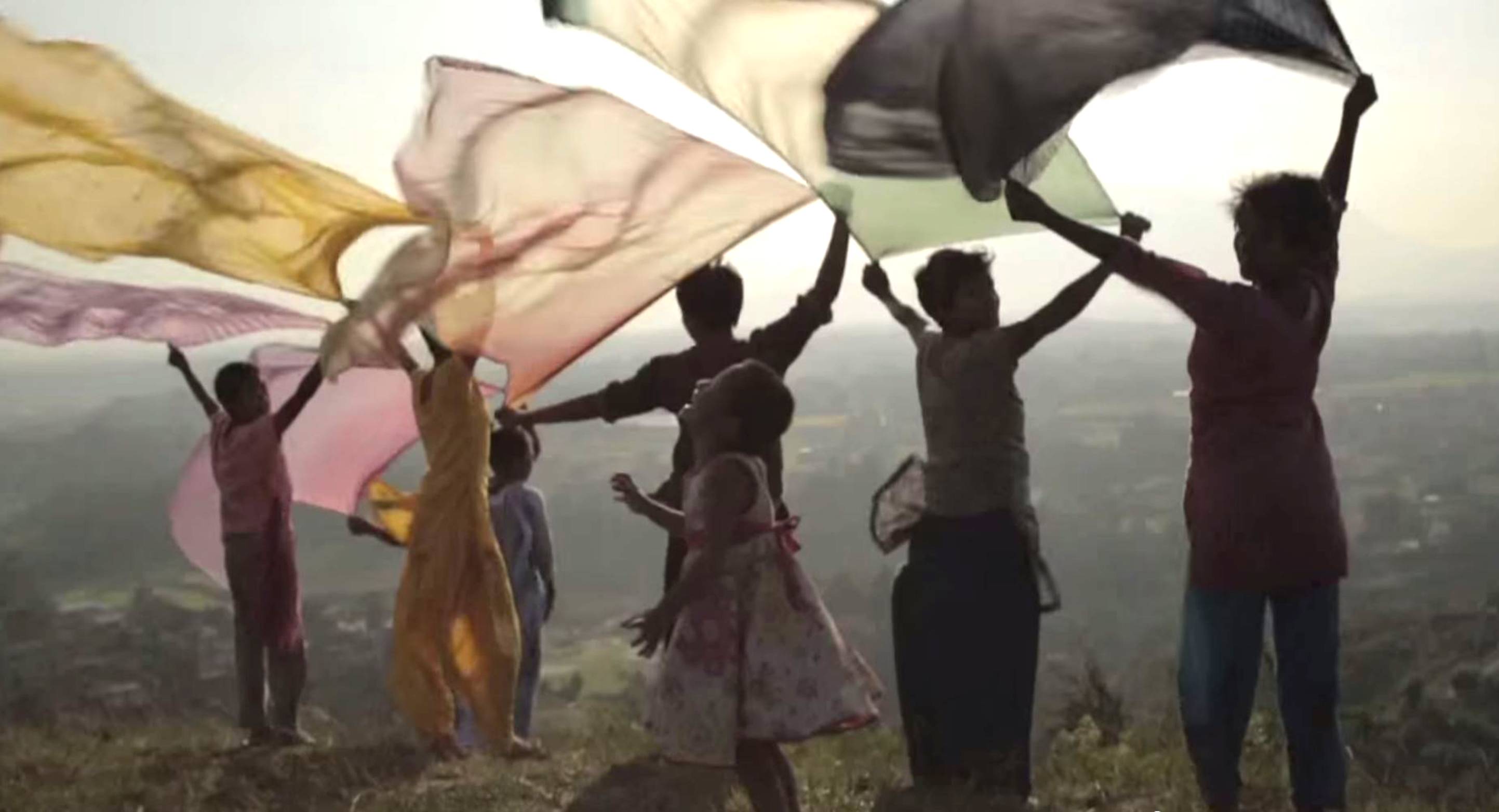 M-GO, a joint venture between Technicolor and DreamWorks, is donating profits from the Susan Sarandon and Morgan Spurlock doc, Waiting for Mamu.

Video-on-demand service M-GO is using its online rights to the documentary short Waiting for Mamu to do good for the film’s subject, the Early Childhood Development Center (ECDC).

The organization, which is run by Pushpa Basnet in Nepal, helps better the lives of children who grow up incarcerated while their mothers serve prison sentences.

As the exclusive platform for the film’s first 90 days, M-GO and Kinonation, a VOD cloud service, will donate every dollar raised directly to the ECDC.

“As a movie and television streaming platform, M-GO decided ‘filmanthropy’ is an important space where our company can contribute,” said Cameron Douglas, M-GO’s SVP of content, in a statement.

M-GO is a joint venture between Technicolor and DreamWorks Animation, the latter of which also owns multimedia studio AwesomenessTV.

The film’s executive producers, Sarandon and Morgan Spurlock, will co-host a special screening of Waiting for Mamu along with Basnet and Nepalese fashion designer Parabal Gurung, at the Rubin Museum in New York on Wednesday.