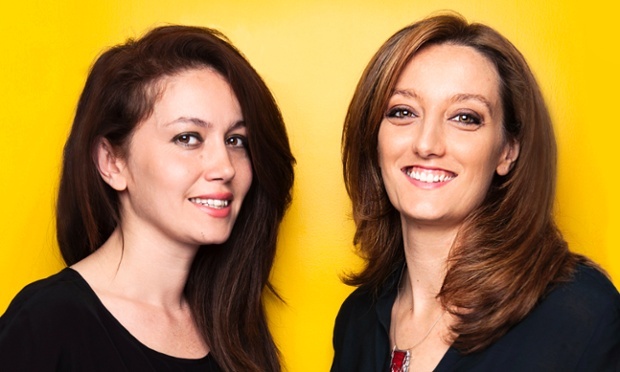 The London-based MCN will use the money to expand its presence in Turkey, Russia and Italy.

London-based MCN BuzzMyVideos on Wednesday announced it has closed a Series A investment round of $2.5 million from United Ventures.

The cash infusion from the Milan-based venture capital fund will help the YouTube network expand its reach in markets outside of the U.K., focusing on Italy, Turkey and Russia. BuzzMyVideos is also going to put increased effort into exploring additional revenue opportunities for some of the 5,000 creators it represents.

Founded in 2011 by Bengu Atamer and Paola Marinone (pictured L-R), who used to work at YouTube, BuzzMyVideos sees big opportunity in signing vloggers based in emerging, non-English-speaking markets. In September, the MCN signed a content syndication deal with AOL U.K.

United Ventures is also an investor in MusiXmatch, a lyrics catalog; Bad Seed, a mobile game company; and 20Lines, an app for sharing short stories.