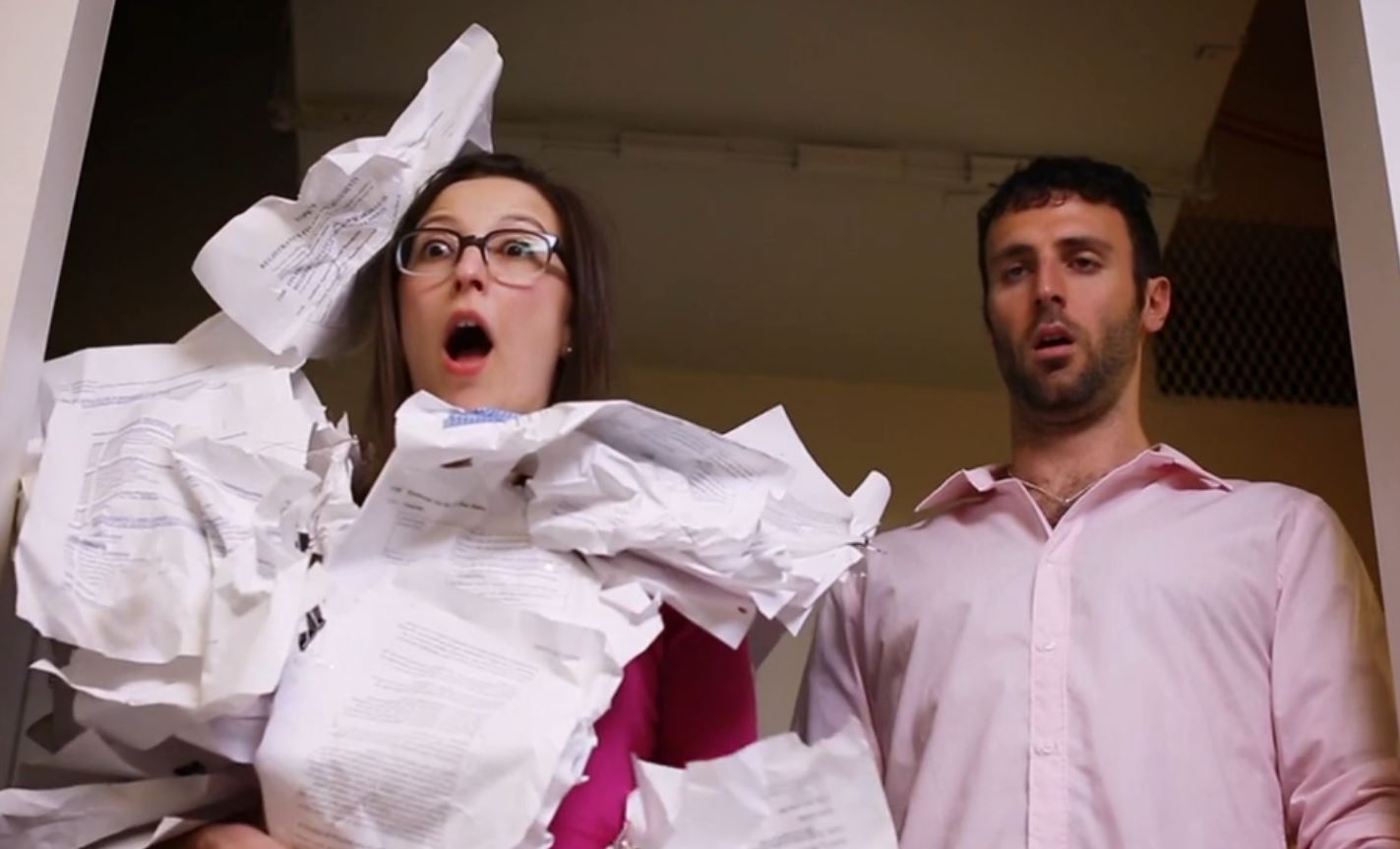 Sponsored by Hyundai, the new comedy channel will feature short-form content from UCB Comedy, Above Average and homegrown network talent.

IFC announced on Tuesday that it has launched the new online comedy channel IFC Comedy Crib on IFC.com, featuring short-form programming from network talent, as well as series acquired through partnerships with Above Average and UCB Comedy.

As the launch sponsor of the IFC Comedy Crib, Hyundai will be fully integrated into the channel’s pages and featured in custom co-branded pre-roll ads.

The channel launches with 4 short-form series:

All 6 episodes of Laurie are available now. Additional episodes and new series will roll out weekly.

As part of the partnership with Hyundai, there will be 3 new web series rolling out in 2015 from Above Average, as well more new shows from UCB Comedy and other comedians and sketch groups.

Owned and operated by AMC Networks, IFC is home to original series Portlandia, Maron and Comedy Bang! Bang! It is available to more than 73 million U.S. homes across multiple platforms.