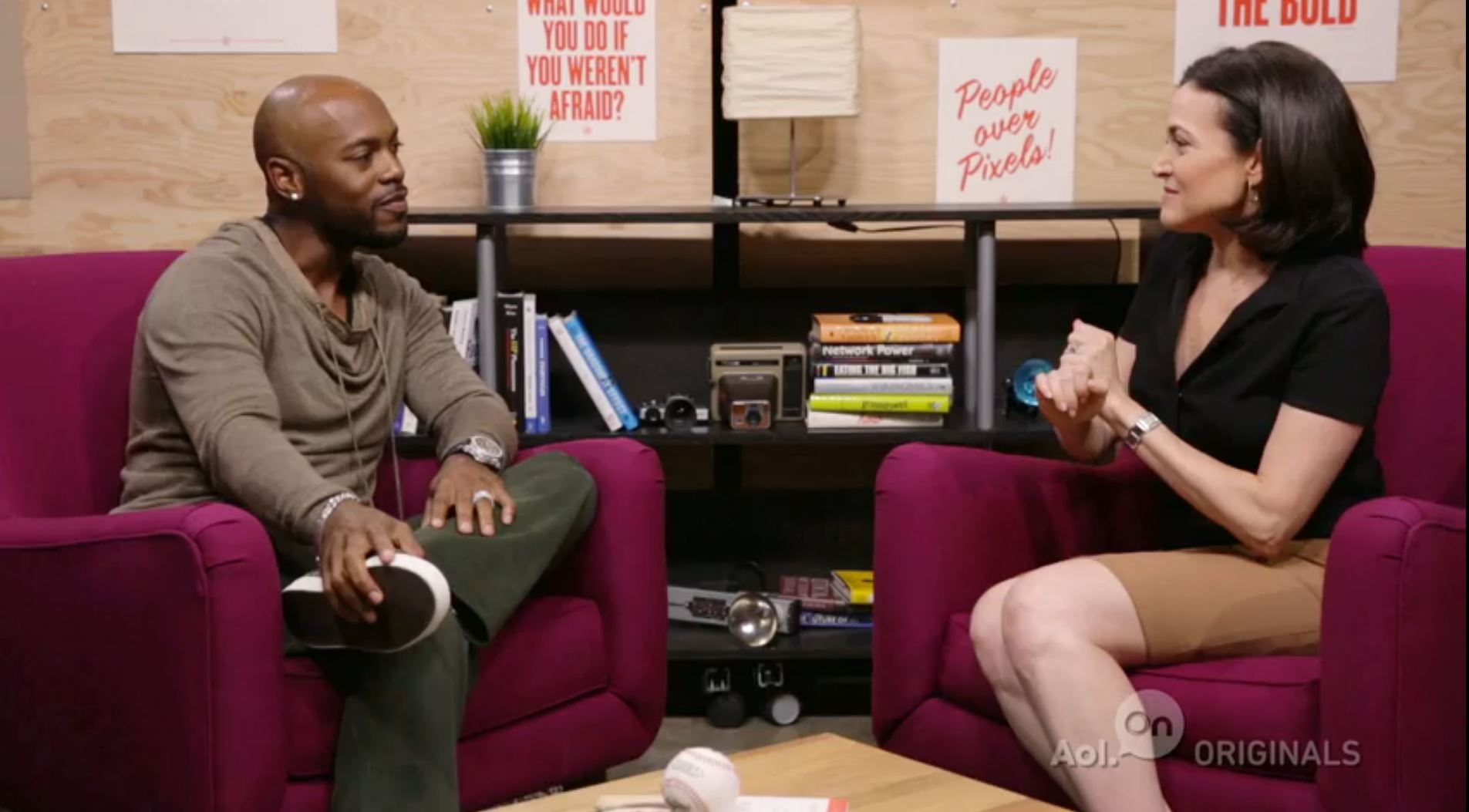 AOL has so far premiered 13 of the 16 original series that were announced at this year's NewFronts in May.

The short-form series brings together sports stars and business leaders to discuss their journeys, challenges and victories in their respective industries.

The athlete/business exec pairings in the first 5 episodes are as follows:

So far, 13 of AOL’s 16 originals announced at this year’s NewFronts have premiered. The 3 that have yet to come are Inspired, That’s Racist, and the long-from series Connected.