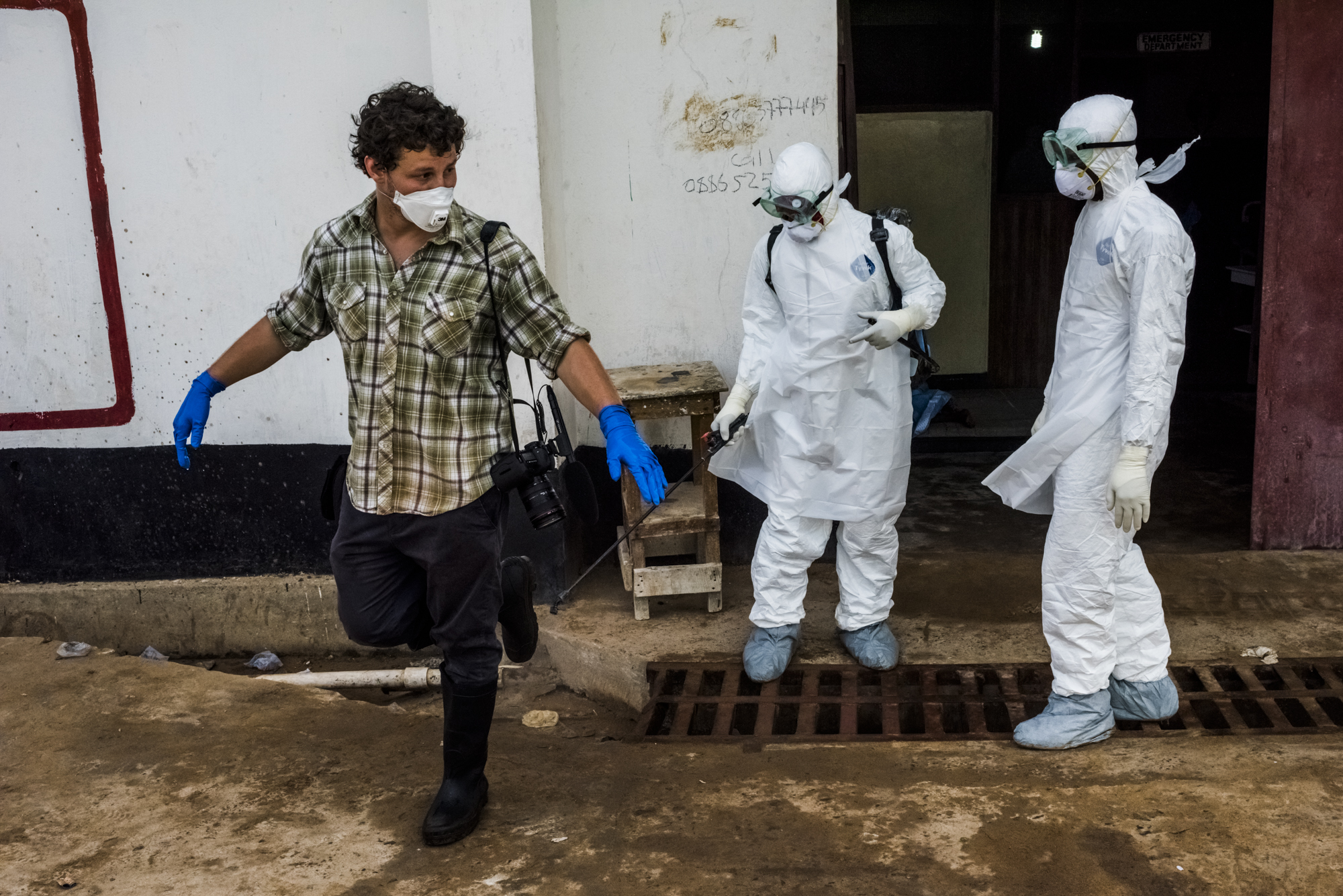 Video ad revenue has grown nearly 70% over the past year, and visitors to the Times website are now twice as likely to watch than they were in January.

Ad revenue for editorial video has grown nearly 70% over the past year, and visitors to the Times web site are twice as likely to look at video as they were back in January.

“It’s not just that video is more prominent. I think it’s thought of as a full partner in the news in a way that hasn’t really happened before,” says Bruce Headlam, the New York Times’ managing editor of video. “We’re past the days when we’re simply sending out video journalists and saying, ‘Just record what the story is and it will be a different version of what you could read in the paper.'” 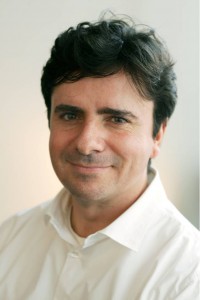 Headlam (pictured left) says the Times’ video unit, which numbers approximately 50 people, is now fully integrated into the newsroom, and employees who have traditionally been print reporters are being encouraged to whip out their smartphones and capture footage of what they’re covering.

“We were kind of seen as the helper medium for a long time,” says Headlam of video. “But, now, a lot of content starts out as video, like a lot of the pieces on Ebola from Liberia and Sierra Leone that Ben Solomon did.”

The video is monetized with pre-roll ads that are either sold on a run-of-site basis or targeted towards a specific series.

The Times also offers series sponsorship opportunities, “but a brand has no say over the look, the feel, the tone or the (shooting) location,” stresses Rebecca Howard, GM of video.

Paid advertorial or native-ad video content, like the “Women Inmates” package that ran in conjunction with the season 2 premiere of Netflix’s Orange is the New Black, is produced by a separate division, T Brand Studio.

Howard says ad revenue for non-advertorial video has grown nearly 70% over the past year, and data shows that visitors to the Times web site are twice as likely to look at video as they were back in January. Compared to their print-reading counterparts, those viewers tend to be younger and more likely to use mobile devices – attributes that are attractive to advertisers.

Those are important factors in the world of publishing, where drastic declines in ad revenue have led to industry-wide layoffs and the shuttering of numerous publications. The Times has not been immune. According to an article it published last month, the paper cut 100 newsroom jobs in 2008, an additional 100 in 2009 and 30 more at the start of 2013.

But those figures can be misleading. While the layoffs and buyouts have undoubtedly cost the Times some of its more experienced (and expensive) writers and editors, the newsroom staff has grown to approximately 1,330, nearly its largest size ever, and a portion of that growth is attributed to the addition of web producers and video journalists.

It’s not hard to envision grizzled Ben Bradlee-types sitting around and grousing that the infusion of new media personnel is turning their August publication into a cross between Us Weekly and Entertainment Tonight.

“I think that if you’re going to make a prediction that there are New York Times editors somewhere groaning about something, you’re going to be 100% right,” Headlam says. On the other side, “I’m sure there’s a lot of people saying, ‘We need more video. There’s high CPMs.’ But when you actually try to drill down, what you see is a lot of excitement over telling stories in a different way, and a lot of excitement about trying to reach audiences in new ways.”

Headlam points out that while the Times videos cover a wide variety of verticals, including business, entertainment, fashion/beauty, health, sports and technology, its most successful clips have been the more serious ones, such as “Surviving an ISIS Massacre”  and “21st-Century Concentration Camps.”

Video enables the Times to not only cover stories in different ways, but push the boundaries of its content, Headlam says, pointing to its series Off Color Comedy, profiling comics of color, and “The Nipple Artist,” about a breast cancer survivor getting areolas tattooed on her reconstructed breasts. 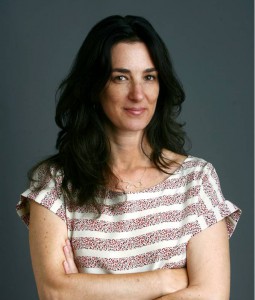 While the Times’ video content is designed to bring new consumers to the brand, it isn’t confined to its own web site. Clips can also be found on YouTube, AOL, Hulu, MSN, Vimeo and Yahoo. It also engages outside producers to create content, such as Retro Report, “but it’s a pretty rigorous process in terms of it having to fit the same editorial standards that our original content does, in terms of authenticity and credibility and overall editorial excellence,” says Howard (pictured, right).

The Times is also looking at opportunities to develop a variety of long-form projects, with the help of its agency reps at WME.

“We’ve got a lot of great content that we’re developing here that we think has legs for all sorts of platforms, whether it’s a streaming network or television, cable or feature film,” Howard says.

Featured image: Journalist Ben C. Solomon gets a chlorine spray down in front of the Redemption Hospital. By Daniel Berehulak / The New York Times