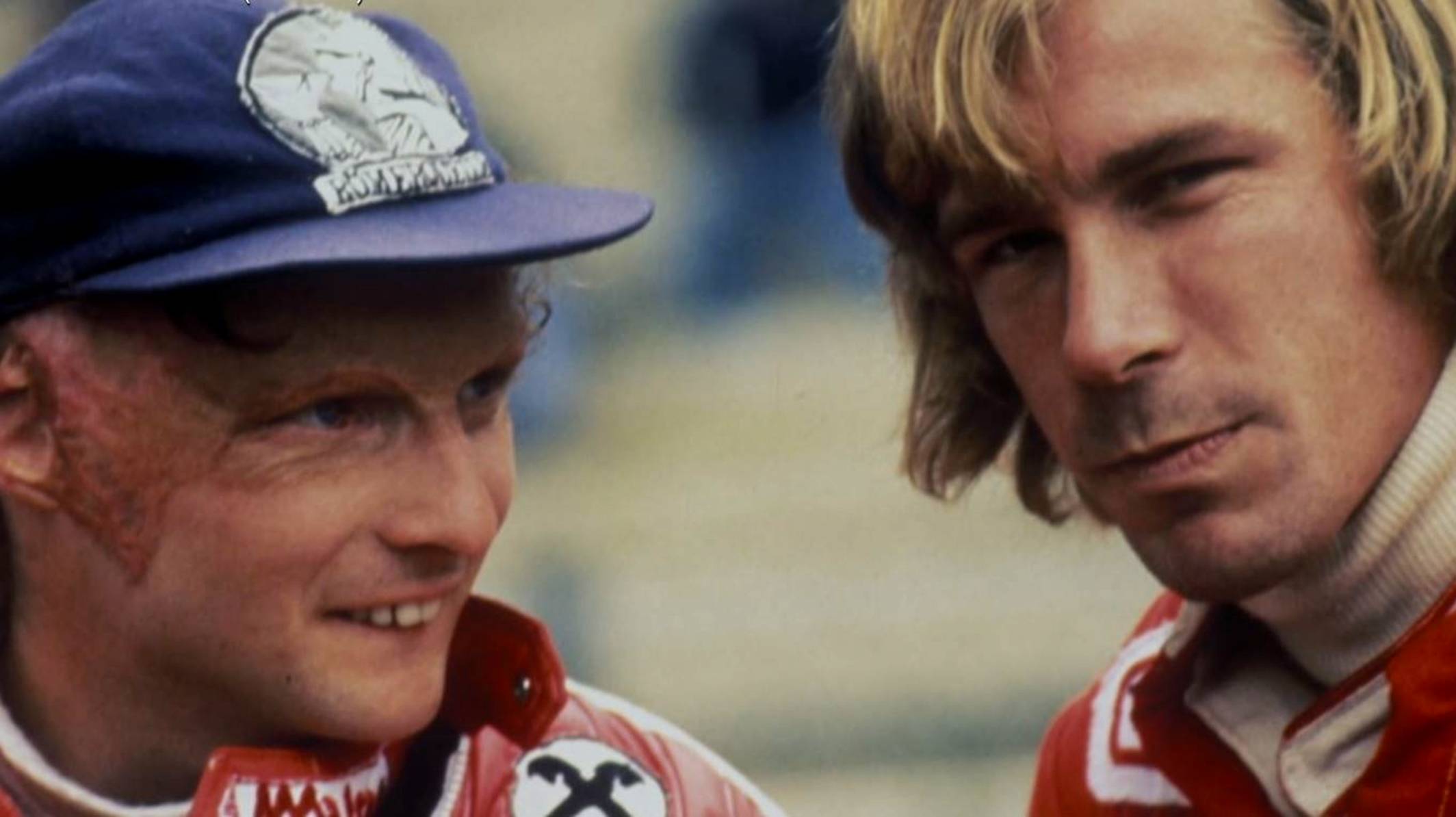 Jon Cody, founder & CEO of TV4, says the company has licensed about 300 hours of content for the initial slate that includes the 1976 documentary Hunt vs Lauda: F1’s Greatest Racing Rivals. But Motorland will also produce originals out of TV4’s content division, Television Four Studios. In addition, the team will work on making co-production deals with outside auto-focused prodcos, Cody explains via email.

Original programming will document automotive history and innovations and spotlight up-and-coming personalities, as well as icons. Motorland is also available via YouTube, Hulu and Hulu Plus.

Cody expects revenue to be a mix of licensing and direct-to-consumer — Motorland.tv will become an ad-supported network early next year.

“This is a very healthy ad market and potential future subscription market, so we do feel like this can be a very viable direct-to-consumer market,” he says.

Content partners in Motorland include Stephen Pullin of Pullin Media Group (Pinks, NHRA Unleashed) and radio and TV host Alan Taylor, among others.

TV4 Entertainment is a next-gen television company that runs and distributes genre-specific content networks like DocComTV, All Warrior Network and Undisputed Champion Network.