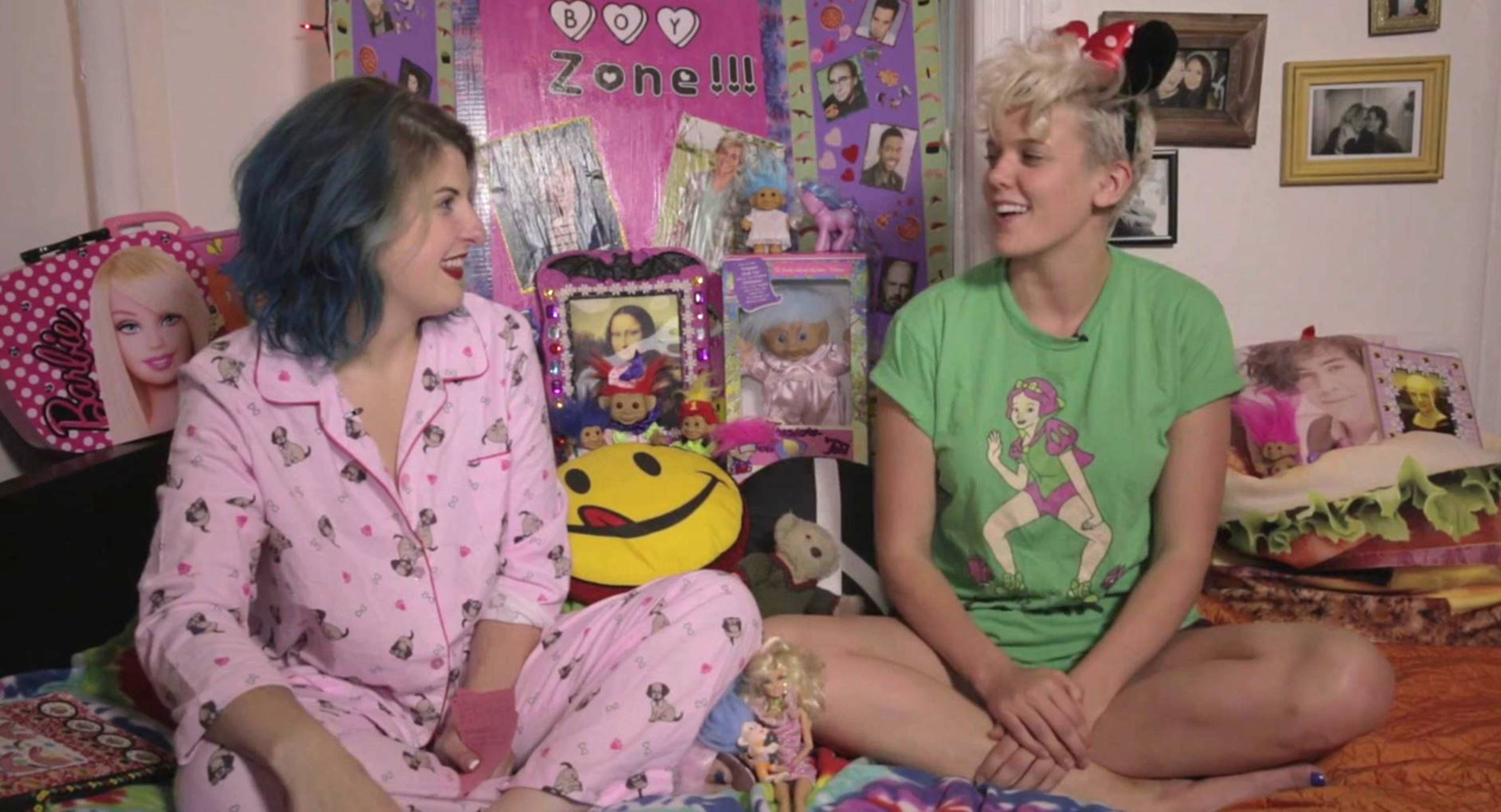 Myspace stays in the game with new video partnerships

Deals with The Mahogany Sessions, Complex Media and @EmmiesHouse bring new live performance and interview shows to the platform.

Myspace sent a signal that it was still in the game on Thursday.

By sharing “grassroots” video content, Myspace wants to strengthen its connection to those who are involved in the music and entertainment industries, said Ron Nielsen, GM of Myspace, in a statement.

Male-focused lifestyle and entertainment platform Complex Media will distribute dozens of videos weekly on Myspace, including co-premieres of popular shows such as Magnum Opus, which takes in-depth looks at career-defining singles for artists such as Ice Cube, Puff Daddy and Busta Rhymes.

“Through these and other recent partnerships, Myspace is creating a digital ecosystem that provides a rich portal for users to access mainstream, grassroots, TV and internet-only content,” said Nielsen.