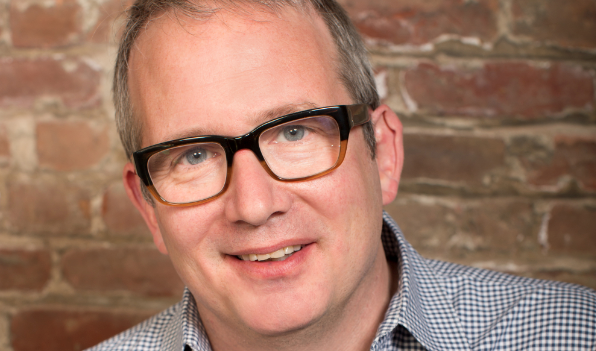 Nowadays, producers and broadcasters familiar with the traditional and digital media worlds are looking to have their cake and eat it by offering consumers SVODs filled with popular movies and TV shows.

But Ted Hope, CEO of movie streaming site Fandor, is to give next week’s Merging Media conference in Vancouver a peek into a future digital content business where producers outside of the major Hollywood studios will no longer be able to rely on the multiplex and DVD exploitation as a viable business model, and so will need to go online to target niche audiences.

Today’s content producer works in an industry fashioned by a time when content was scarce, gate-keepers could control it and mass market media could capture and steer viewers, Hope told StreamDaily’s sibling pub Playback Daily.

“All of that is now gone, except for those with huge amount of capital behind them,” he said ahead of next week’s keynote address at the Merging Media5 conference on how content creators can best use streaming platforms in what he calls a “new film ecosystem.”

Netflix producing Adam Sandler features and HBO proposing a standalone over-the-top service for Hope are evidence of an industry moving from once-profitable legacy platforms like cinemas and linear TV to targeting new audiences and communities online.

The key for content creators, Hope is to tell conference delegates, is exploiting a vast drop in barriers to entry in the new digital world.

“Like never before, you can create content and it’s cheaper than ever before to distribute it — just as long as you don’t use the same ways that we once did,” he adds.

The emergence of the digital world means content creators should focus less on how to release product as manage their online brand and presence, he said.

“Suffice to say, it starts with looking beyond the individual project to more of a continuum, at your body of work, at your brand and at which community will support you,” he said.

Hope added indie producers have long done just that, finding niche audiences with similar values and interests that may be drawn to their films.

Now, as the revolution is streamed, he urges creators move to new and future digital platforms where audiences and communities increasingly gather.

Only there will risk and innovation be rewarded.

“Part of the whole problem we had for so long is we think there’s a template that one size fits all. Now more than ever, everything requires a custom fit. That’s the first step of a new way, to acknowledge that each film is unique,” Hope said.

The Merging Media5 conference is set to run Nov. 13 and 14 in Vancouver.