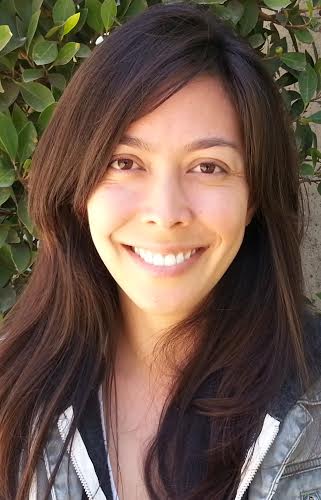 The Nov. 6 launch of the animated series Rainbow Brite is hoping to draw even more attention to Hallmark's vertical Feeln, formerly known as SpiritClips. 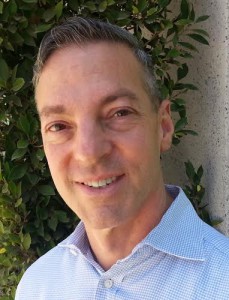 Even before the upcoming 3-episode premiere of revived animated series Rainbow Brite on Nov. 6, Hallmark-owned movie subscription service Feeln has been “feelin’ the love” thanks to a deal with Apple TV last week, says Mark Cregar, the channel’s SVP of marketing.

Since the Sept. 8 rebrand of SpiritClips to Feeln, Cregar says the family movie and series channel has jumped from its subscription base of less than 100,000, crediting a substantial library of family-friendly Hollywood blockbusters like Babe, The Karate Kid and Ferris Bueller’s Day Off and series including Heartland, InspireWire and Unscripted for the increase.

Cregar says a large and growing part of Feeln’s appeal is its original documentaries.

“I can tell you that our original programming is very well viewed, very widely viewed. People have told us in research that it’s a real differentiator for us.”

Produced in-house by a team led by Iris Ichishita (pictured at top), Feeln’s head of original content, the channel boasts more than 100 original movies in its library, and has been releasing titles at the rate of one a week since the rebrand.

“Our producer criteria is to make films that the family can enjoy,” says Ichishita, who is in charge of a department of 15 writers, directors, editors, filmmakers and actors.

“People love films that are inspiring and appropriate, something that the family can watch together. So we’re making high-quality, moving, life-affirming shorts, usually between 3 and 7 minutes long, but under 10 is pretty safe. We really have an incredible opportunity to find the stories that move and touch us and translate that into an entertaining and inspiring motion picture.”

However, Feeln, which costs $4.99 monthly or $47.99 yearly, has recently hired 15 freelancers solely devoted to Rainbow Brite, Feeln’s first foray into animation. Featuring the voice-over talents of Emily Osment as Rainbow Brite and Molly Ringwald as The Dark Princess, Ichishita says the “back-to-back-to-back” rollout of the series will hopefully lead to similar animated fare in the future.

“Rainbow Brite is such a beloved IP, part of the Hallmark Collection, and we really wanted to take this opportunity to revive her in a way that would totally resonate with an audience today,” says Ichishita. “It was time to do it, considering what’s happening with a lot of ’80s properties, and revitalize the animated format.”

Rainbow Brite and the production of such original docs as American Dream — the story of a 102-year-old Latino woman who finally became an American citizen and exercised her right to vote in the Nov. 4  elections —  and Journey of Dreams, a tale of a world champion salsa dancer and an under-served immigrant youth who learned to express herself through dance is ideal for Feeln’s target family demographic.

“Our tagline is ‘Movies Together,’ and our goal is to own that family weeknight,” says Cregar, who identifies a target Feeln household as one where “decisions are typically made by a mom with kids in the household that are between 8 and 17, connected and often subscribes to Hulu or Netflix. ”

He thinks Feeln can expand its niche substantially, especially with the new Apple TV connection and a free 1-week trial it offers on-site.

“We’re really proud to be aligned with a partner like Apple TV, and we know a lot of people use Apple TV and they use it to watch movies together. To be on there is part of our mission, and part of our larger strategy to be everywhere. We want to be on every device and completely accessible to everyone.”