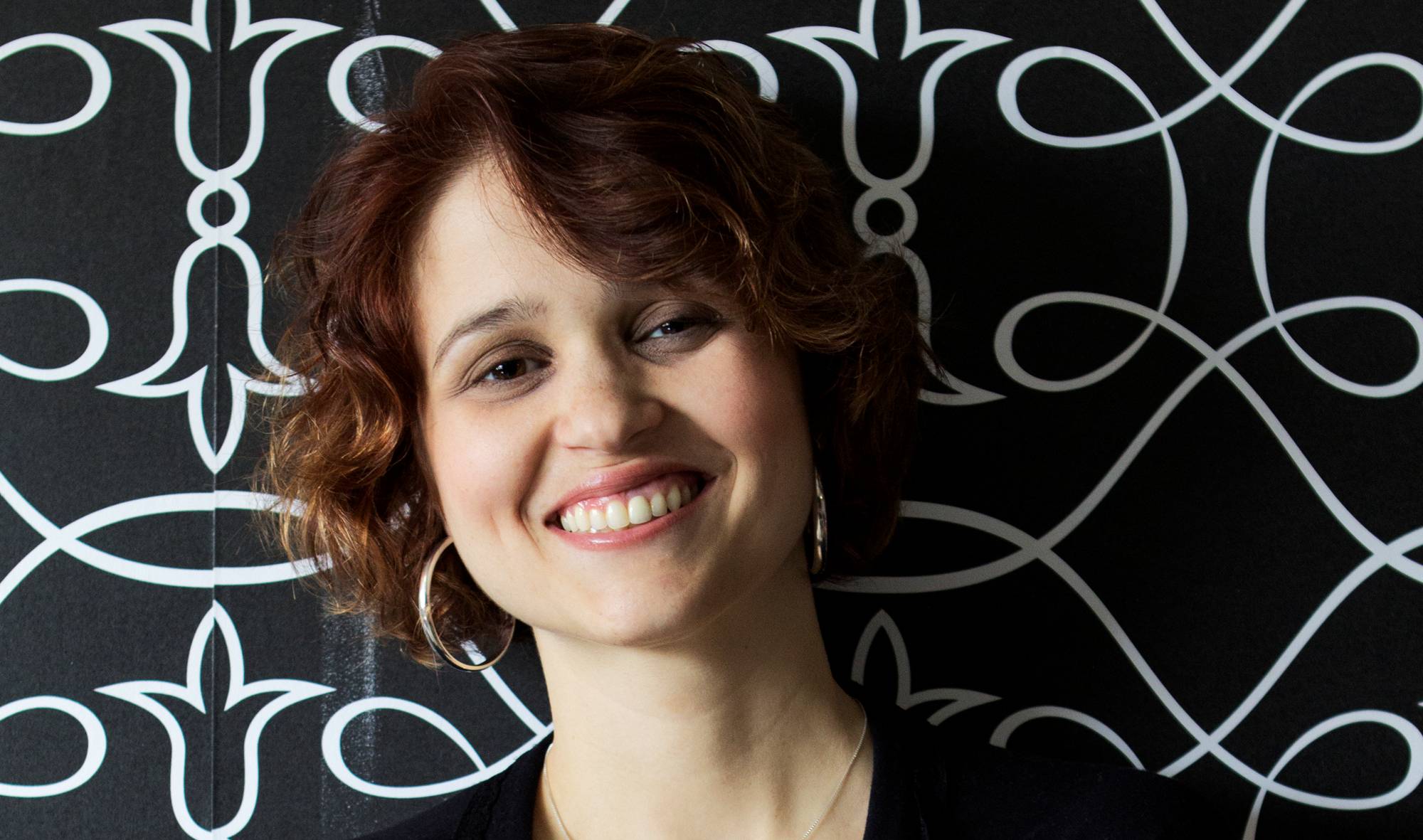 Most recently, Oliveira was head of marketing at Maker Studios-owned Brazilian MCN ParaMaker.

Endemol announced on Thursday that it has hired Vanessa Oliveira to lead Endemol Beyond Brazil, the first Latin American hub for its digital division Endemol Beyond.

Oliveira comes to Endemol from the Maker Studios-owned Brazilian multi-channel network ParaMaker, where she served as head of marketing.

As manager of Endemol Beyond Brazil, Oliveira will lead efforts to build a network of Endemol owned and operated digital video channels targeted at regional audiences, across multiple genres. Her duties will include investing in original productions, engaging leading talent and delivering premium branded content for advertising partners.

Earlier in her career Oliveira co-founded the pioneering Latin American crowdfunding platform Movere.me, which was acquired by Argentinian start-up Idea.me in 2012. She has also worked product management at the Rio-based digital venture M4U, with clients including TV Globo, GloboSat and Abril Digital.

“Vanessa’s extensive experience in digital video, marketing and brand relationships makes her ideally suited to lead this new operation,” said Marcello Leão Braga, GM of Endemol Brazil, in a statement. “We have ambitious plans to build a diverse and far reaching network of premium channels with outstanding content, which will attract big regional fan bases and deliver an ideal platform for leading brands.”

Endemol Beyond Brazil joins previously established hubs in the U.S., U.K., Germany, France, Italy and Spain; and there are plans to launched hubs in additional regions, including Asia and Central and Eastern Europe.