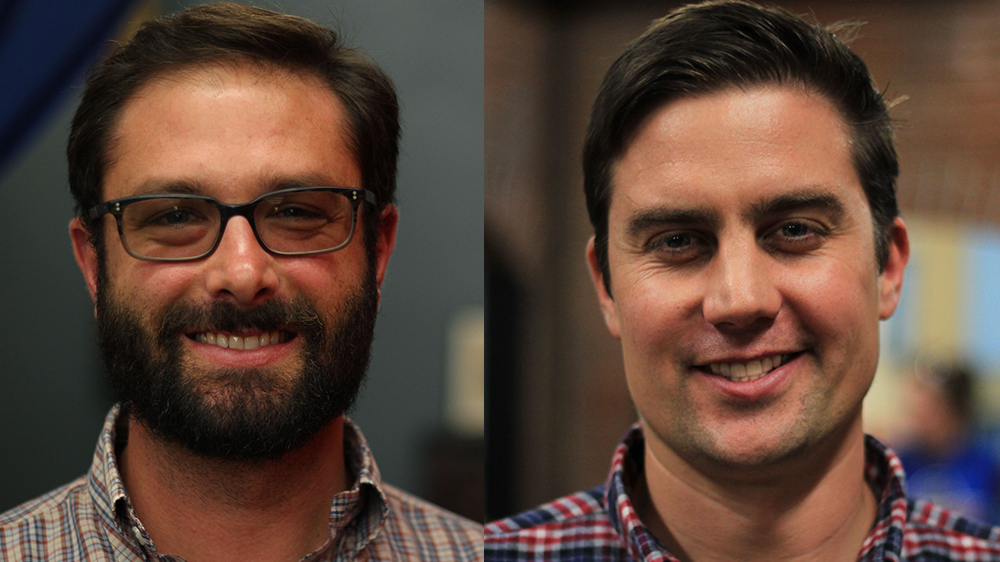 Digital entertainment vets Marc Hustvedt and Max Benator announced on Wednesday that they have formed Supergravity Pictures, a feature film studio that plans to finance, produce, market and distribute 3 to 5 full-length features and long-form specials a year.

Hustvedt has executive produced comedy specials for Maria Bamford, Ari Shaffir and Kyle Kinane, as well as the direct-to-digital feature Camp Takota, starring YouTubers Grace Helbig, Hannah Hart and Mamrie Hart. He is also the co-founder of the online video trade publication Tubefilter and the co-founder and executive producer of the Streamy Awards.

Benator served as head of production and development for top multi-channel network Collective Digital Studio, prior to taking on an executive producer role for Cory Booker, who on Tuesday won reelection as a U.S. Senator from New Jersey. Over the last 2 years, Benator has served as manager and producing partner for top YouTube creators the Fine Bros., helping to establish their presence in television with projects at Nickelodeon and the Sundance Channel.

The financing for Supergravity’s film slate was structured by American Entertainment Investors.