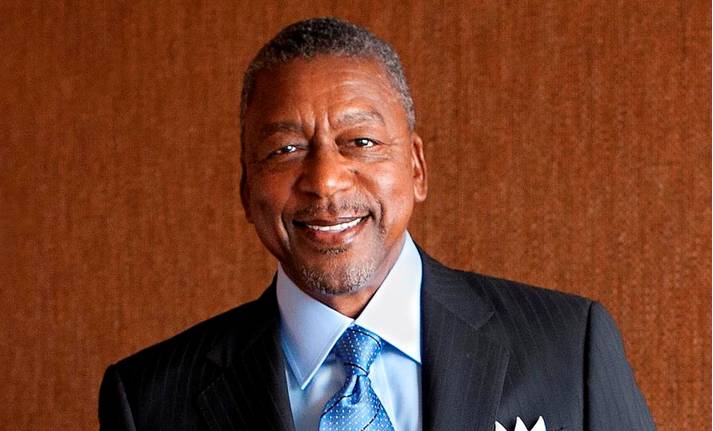 The SVOD service, which targets African-Americans, debuts with more than 150 titles, from stand-up and features to docs. 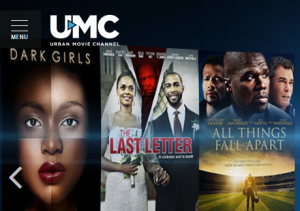 At launch, it offers catalog titles, but a UMC spokesperson says it plans to offer original programming in the future, as well as exclusive premieres, beginning with Love the One You’re With, which debuts on Nov. 14. The service is only available in the United States.

“As founder of BET, I have gained a deep understanding and knowledge about the African-American and urban consumer and the entertainment content that appeals to them,” said Johnson (pictured) in a statement. “UMC was designed so that the African-American and urban creative community could directly reach consumers in a way that removes many of the restrictions associated with the legacy content development and distribution models. As more video is consumed over broadband, we believe that we can quickly become the preeminent provider of quality urban entertainment to what has largely been an under-served, yet highly-engaged audience.”

At launch, UMC features more than 150 titles, including live stand-up performances by Kevin Hart, Jamie Foxx, and Charlie Murphy; documentaries Dark Girls and I Ain’t Scared of You: A Tribute to Bernie Mac; feature films All Things Fall Apart starring 50 Cent, Mario Van Peebles and Ray Liotta, and The Suspect starring Mekhi Phifer, and the stage play What My Husband Doesn’t Know by David E. Talbert. Additional content will be added every month.

Programs previously released by RLJE under the One Village brand will be incorporated into UMC’s library, which will also include titles from RLJE’s existing Image independent feature film line.

The leadership team at RLJE is headed by Johnson, who is founder and chairman, and Miguel Penella, CEO. The company’s marketing, public relations and investor relations is being overseen by Traci Otey Blunt, RLJE’s EVP of marketing and corporate affairs.

A UMC spokesperson said the channel will be promoted primarily with web advertising and social media, as well as through traditional public relations avenues.