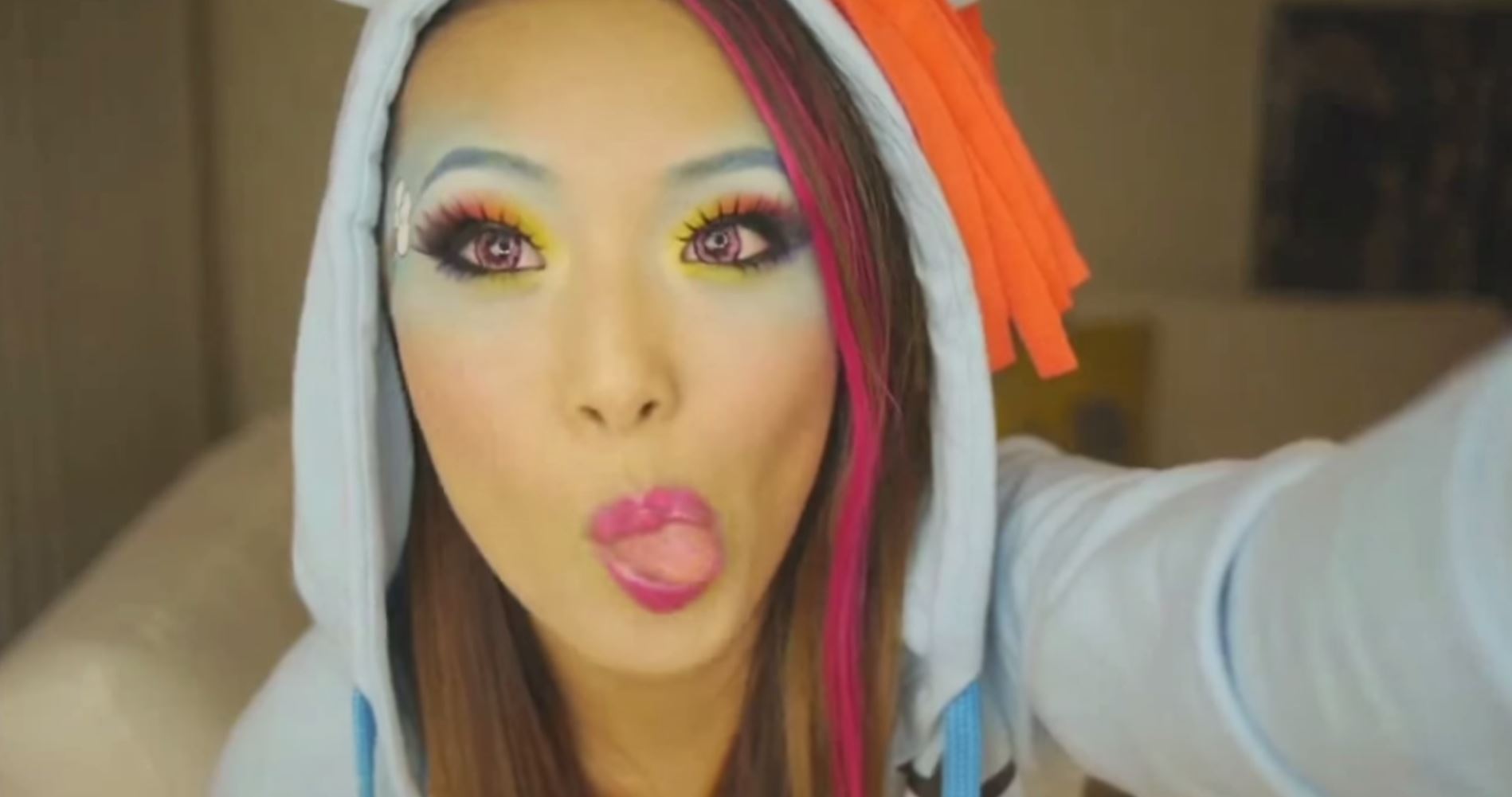 International appeal and e-commerce potential are two of the factors that made the MCN an attractive buy.

RTL Group’s purchase of a controlling stake in StyleHaul for $107 million had been rumored for several weeks, so it came as no surprise when it was officially announced Monday. And, according to analysts, it shouldn’t be any surprise that a pan-European conglomerate such as RTL would be interested in buying the beauty and fashion MCN.

Its most obvious appeal is that “it’s got a rabid customer base of young females,” says Peter Csathy, CEO of Manatt Digital Media, a division of the law firm Manatt, Phelps & Phillips offering business consulting and legal services for the new media space. “Another big attraction is there’s no language barrier with fashion and style, so it travels very well,” he adds.

StyleHaul also has a talent management agency, Melrose & Park, as well as its own production studio. But a big part of the appeal is what it could become in the future. Given that the content tends to focus on clothes, makeup and other tangible goods, there is also the potential to add an e-commerce component to the network.

“Significant money can be made and,” unlike Google AdSense income, “those revenues don’t need to be shared with YouTube,” Csathy points out.

The deal will up RTL’s stake in StyleHaul from 22.3% to 93.6%, giving it control over the company which it didn’t have previously.

“They’re basically doubling down, to use a gambling analogy,” says Andrew M. Apfelberg, a corporate and finance attorney with Greenberg Glusker. “Depending on what’s going on in the environment around you, the cards being dealt, sometimes you almost have to double down. Maybe you have a lot of free cash or cheap borrowing and you’ve got this bet placed already, so it’s better than putting that money towards repurchases of shares or your own internal R&D.” And, he adds, “don’t underestimate the importance of control. You’re assuming the driver’s seat instead of the passenger seat.”

The big-picture question is what this means to the rising importance of the online video space, coming in the wake of Disney’s $500-million-plus purchase of Maker Studios and, more recently, Otter Media’s acquisition of Fullscreen.

“I think it’s just continuing to be viewed as proof of concept,” Apfelberg  says.

“When these business first were coming out, people were like, ‘What is this all about? How are they going to make money? Who’s even going to use that stuff?’ It wasn’t that long ago that all of us were thinking like that, and now it’s really been able to obtain wide adoption by the public, and not surprisingly the money is following. You’ve seen a couple of acquisitions already, and, thus far, those acquisitions seem to have gone well. Well, that’s just going to embolden the rest of the community to do more of them.”