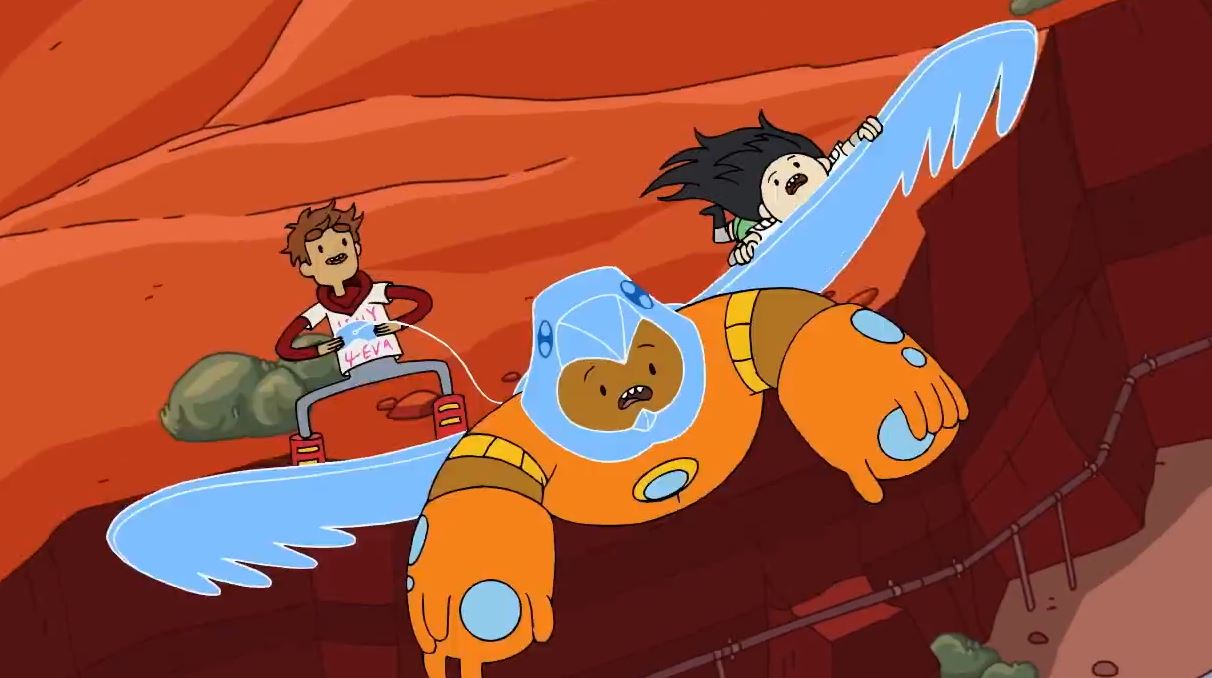 Through an incubation program the companies will hatch a dozen 5-minute toons for the Cartoon Hangover YouTube channel.

Sony Pictures Animation will fund 12 five-minute animated shorts, with one premiering every month on Seibert’s Cartoon Hangover YouTube channel. One of those shorts will then become a limited series for the channel. It will be part of a larger partnership between the two companies to develop and produce animated feature films and TV-quality cartoons on the internet.

“We’ve discovered amazing young talent through these unique incubators, and for the artists, this is an easier way to be seen,” said Seibert in a statement. “For Sony Pictures Animation, it provides different methods to develop projects. And for Cartoon Hangover, it’s a great way to shake the trees for new talent thanks to the involvement of a major animation studio like Sony Pictures Animation. And we’ll continue to fund and produce content our own unique way.”

A former president of Hanna-Barbera, Fred Seibert founded Frederator in 1998 as an incubator to produce short cartoons that could potentially be used to spawn bigger projects. In the years since, it has produced more than 200 short films that have resulted in 16 hit TV and online series, including Butch Hartman’s The Fairly OddParents on Nickelodeon and Pendleton Ward’s Adventure Time on Cartoon Network.

Frederator’s Channel Frederator Network has over 1,000 channels on YouTube dedicated to animation that receive in excess of 70 million views a month. Launched in late 2012, Frederator’s Cartoon Hangover channel has featured such toons as Pendleton Ward’s Bravest Warriors (pictured) and Natasha Allegri’s Bee and PuppyCat, the latter of which raised $872,133 via a Kickstarter campaign to fund a 6-episode series that debuts on Thursday.

Sony Pictures Animation is responsible for such animated big screen hits as Open Season, Cloudy with a Chance of Meatballs, Hotel Transylvania, The Smurfs and the upcoming Hotel Transylvania 2  (opening September 2015).