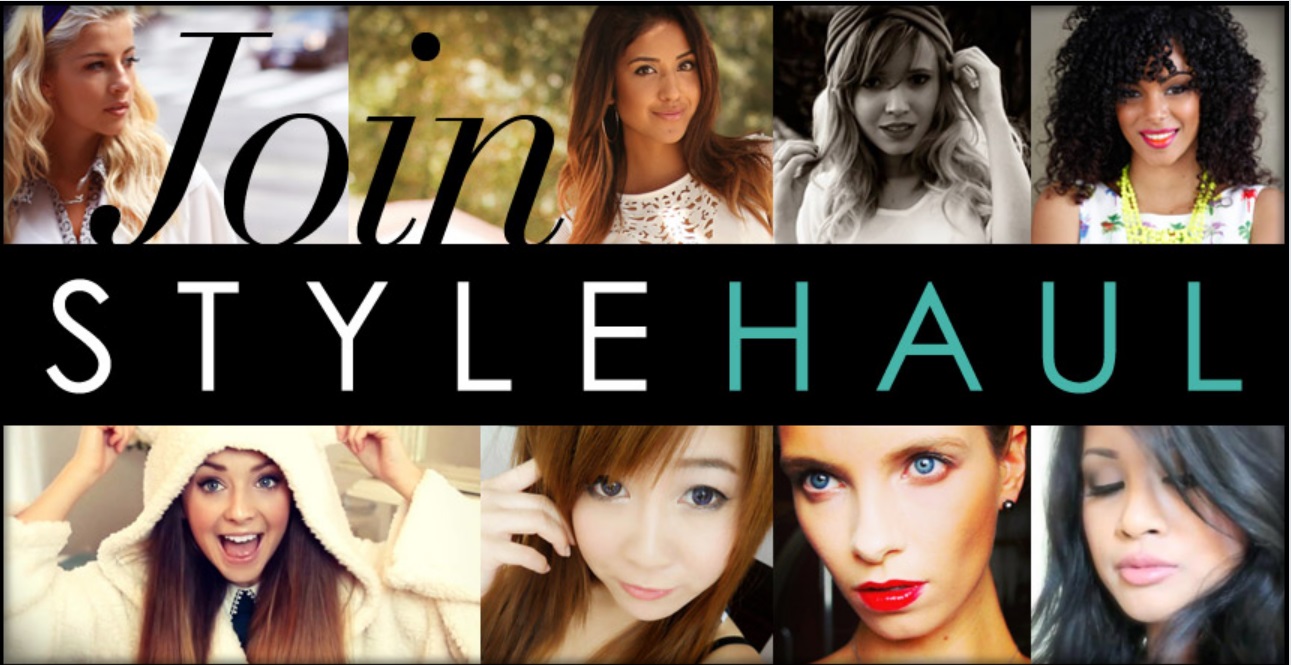 The pan-European media conglomerate is bolstering its online video portfolio, valuing the style-focused MCN at $151 million with this agreement.

Pan-European media conglomerate RTL Group is increasing its stake in online video programming and distribution channels with the acquisition of StyleHaul, announced Monday.

As part of the deal expected to close this month, RTL is buying a controlling stake in the beauty and fashion MCN for $107 million (around €85 million), valuing the company at $151.4 million. With this agreement, RTL is upping its stake in StyleHaul from 22.3% to a controlling 93.6%. Subject to certain financial performances, the deal might be worth even more.

RTL Group will invest an additional $20 million into StyleHaul in order to fund the company’s growth plan. Under the terms of the deal, RTL Group has the opportunity to acquire the remaining equity, owned by StyleHaul’s management and employees.

In 2013, RTL Group made initial investments in StyleHaul, following a funding round led by Bertelsmann’s digital investment fund BDMI. Since then StyleHaul has worked closely with FremantleMedia’s digital production studio Tiny Riot, which produces the original StyleHaul talk show series The Crew.

StyleHaul was founded in 2011 by Stephanie Horbaczewski, a former marketing director at Saks Fifth Avenue, together with Allen and Aaron DeBevoise, the team that founded Machinima. StyleHaul attracts more than 900 million views per month, and its revenues are expected to triple in 2014 compared to the previous year, according to a release.