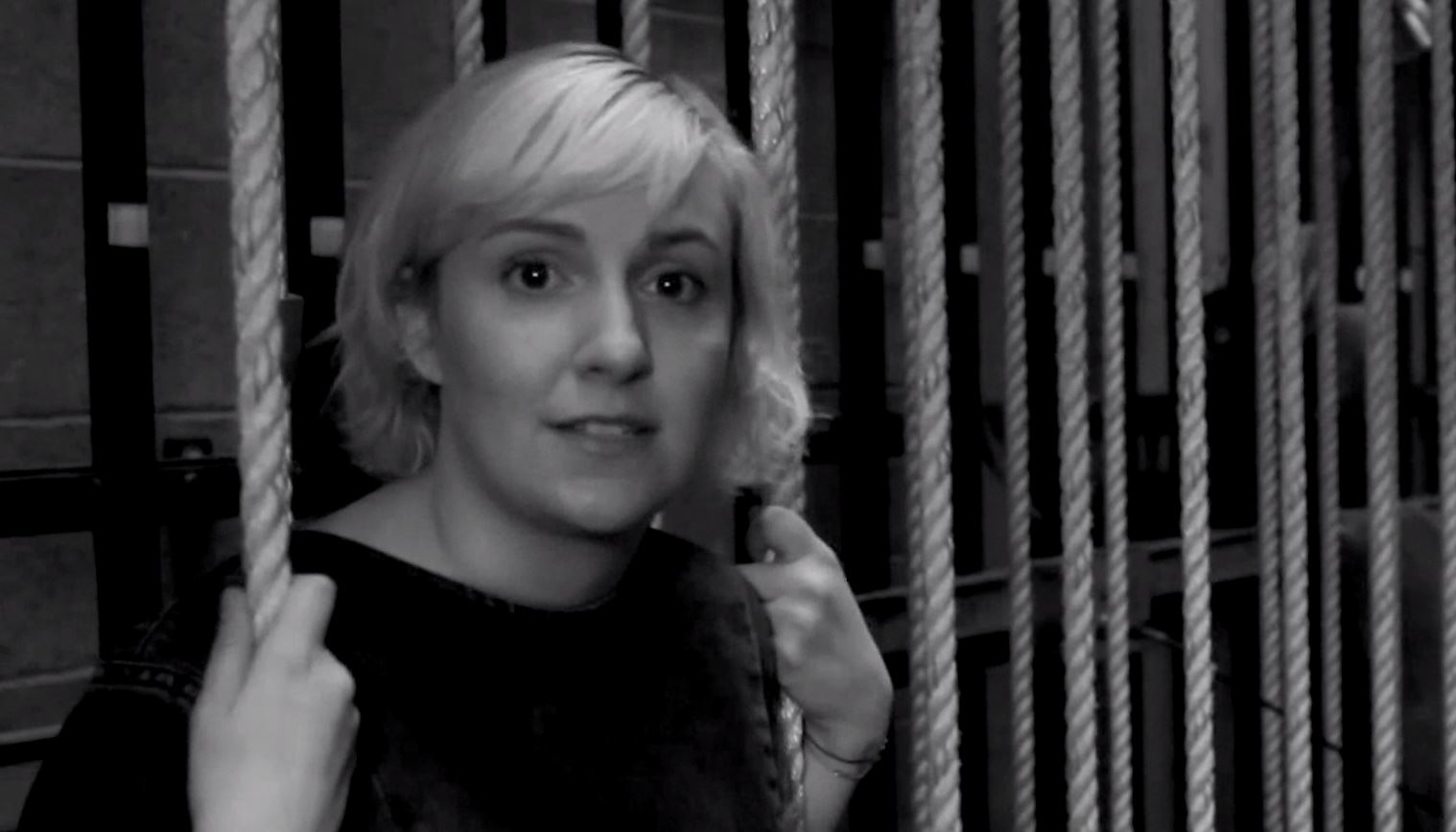 Girls’ Lena Dunham stumps for the vote in new video

The clip features interviews with young women she met on her book tour and video diaries from some of her close friends.

Filmed at numerous tour stops for her Not That Kind of Girl book tour, Dunham’s video features interviews with young women and video diaries from some of her close friends. It was created in support of Planned Parenthood Action Fund’s Women Are Watching campaign.

“We hear a lot about how apathetic our millennial youth are, but that just hasn’t been my experience,” Dunham said in a statement. “My friends — as well as the young women I met on my book tour, who are friends now too — have so much joy, anger, hunger for change… I want us to show up at the polls in record numbers, to show that we won’t stand for attacks on women and their rights, that we recognize our power to shape the future.”

Image: screengrab from “Lena Dunham (And Her Fans) Share Why It’s So Important For Women to Vote on Nov. 4.”

Girls, Lena Dunham, Not That Kind of Girl