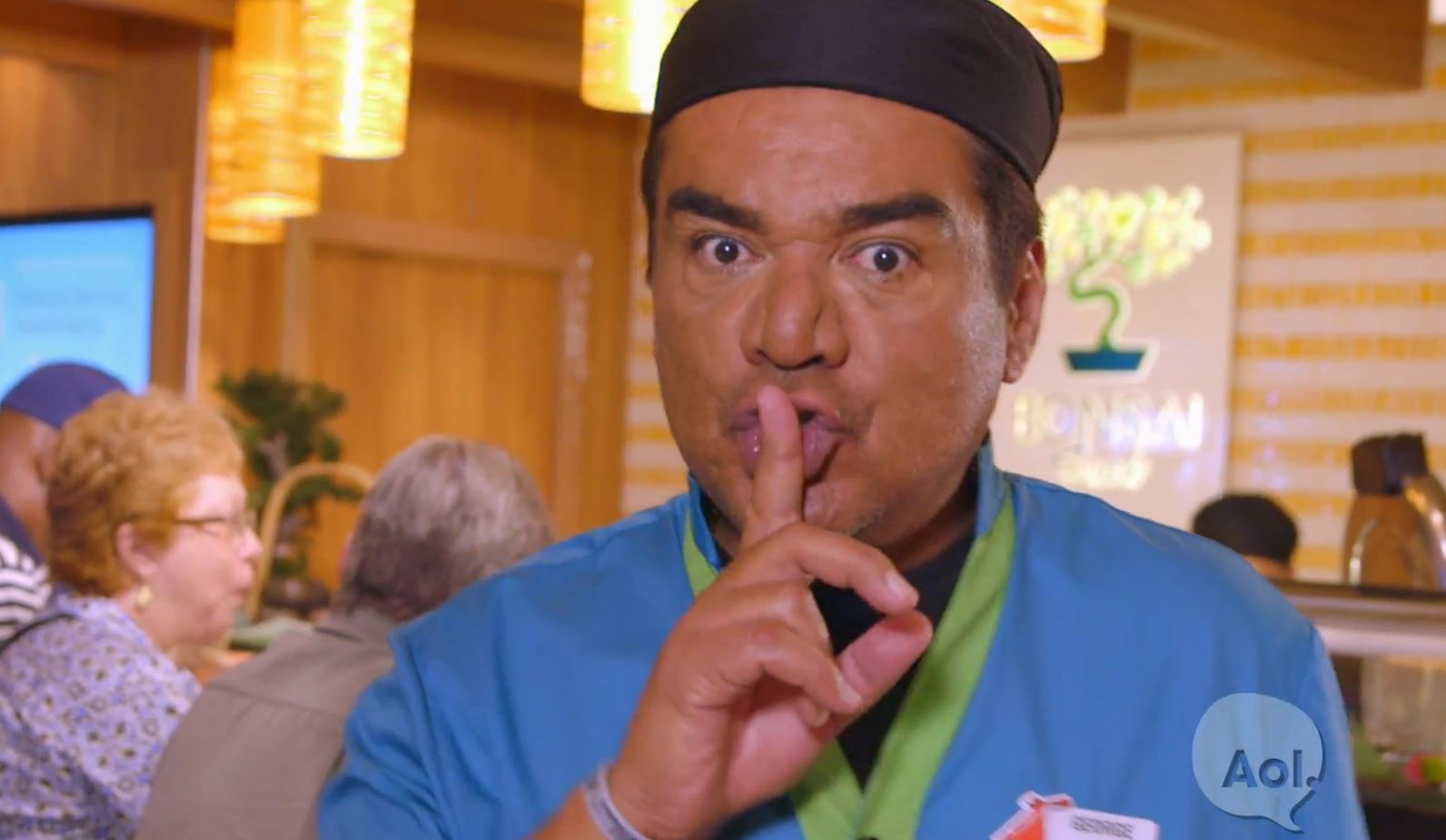 The comedian signs on to AOL with Laughs on Deck, a new branded series from Carnival Cruise Lines.

AOL announced on Thursday that it is launching Laughs on Deck, a new branded series made in partnership with Carnival Cruise Lines starring George Lopez.

The first 2 episodes of the series are now available, and an additional 4 episodes will go live in the coming weeks.

The series marks the second comedy collaboration between AOL and Carnival, which previously teamed for the AOL Originals series Laugh Lessons with Kevin Nealon.

“With the company’s vast network and diverse audience, AOL is the perfect partner to expand our digital marketing,” said Jim Berra, chief marketing officer at Carnival Cruise Lines, in a statement.

In Laughs on Deck, Lopez goes undercover on three Carnival Cruise Lines ships, taking on the jobs of various crew members and interacting with unsuspecting guests as he poses as a sushi chef, a bartender and a recreation director.