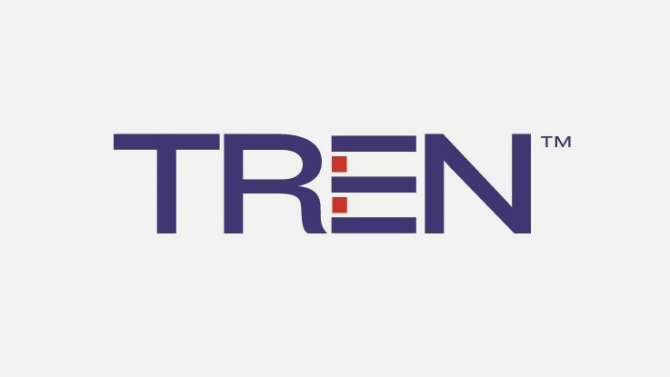 The Real Estate Network to open house in 2016

Backed by former ESPN founding chairman Stuart Evey, The Real Estate Network will be on cable and the web, with both ad-supported and VOD content.

A consortium of cable, media and real estate execs announced on Wednesday that they plan to launch The Real Estate Network by early 2016.

It will be a multi-platform network with a presence on TV, as well as the web, where it will have both ad-supported and VOD content. It will produce original programming covering five verticals – primary residence, second homes and vacation homes, investment real estate and senior living.

Founded by CEO Robert Atkinson, a Minnesota real-estate entrepreneur, the venture is also being backed by former ESPN founding chairman Stuart Evey, who has been named the network’s chairman of the board. Also on the board are Jack Schneider, former managing director of Allen & Company, a boutique investment bank catering to tech and media companies, and Robert Friedman, a veteran film and TV executive and current CEO of Bungalow Media + Entertainment.

“The Real Estate Network is being created to be a trusted source of real estate information and transaction capability for consumers, not just by aggregating information and service offerings from other sources, but by creating new and proprietary content that will fill the void currently existing,” said Atkinson in a statement.

Investors, senior management and the network’s launch and rollout plans will be announced in the coming weeks.