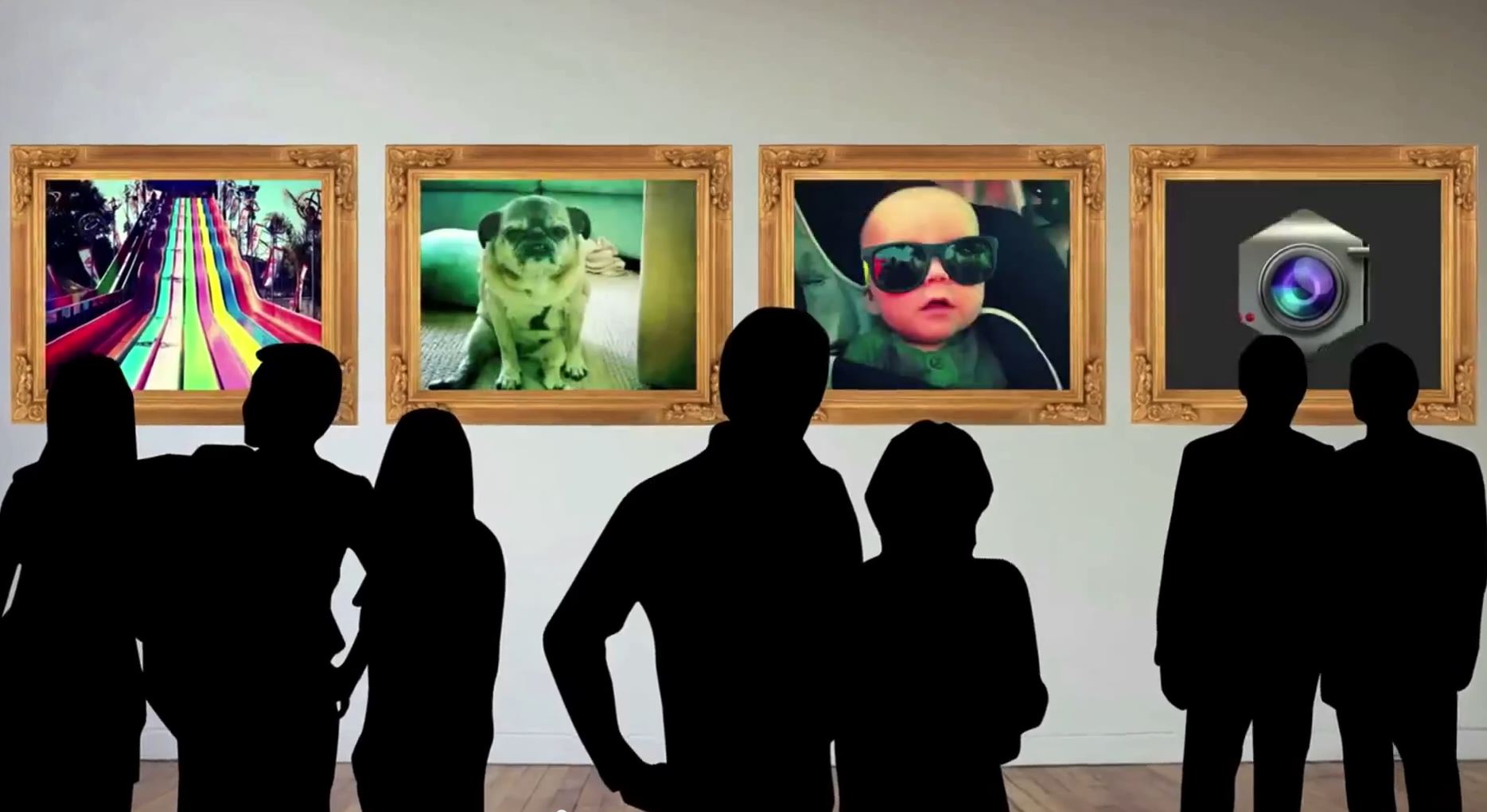 The content will be developed and produced by WNET’s Interactive Engagement Group, in collaboration with its WLIW21 production unit.

The partnership will kick off with two short-form, host-driven series from WNET, currently scheduled to premiere in January 2015. The first will focus on issues surrounding gender identity, while the second will look at consumer technology. Casting, titles and premiere schedules will be announced at a later date.

In 2013, WNET made the series Diorama for PBS Digital Studios in collaboration with the American Museum of Natural History. But the new agreement marks PBS Digital Studios’ first major co-production deal with one of the public television network’s member stations.

“This new collaboration with WNET will help boost the volume of high-quality content available across the PBS Digital Studios network,” said Ira Rubenstein, SVP and GM of PBS Digital, in a statement.”I think you’ll see more partnerships with other member stations in the future.”