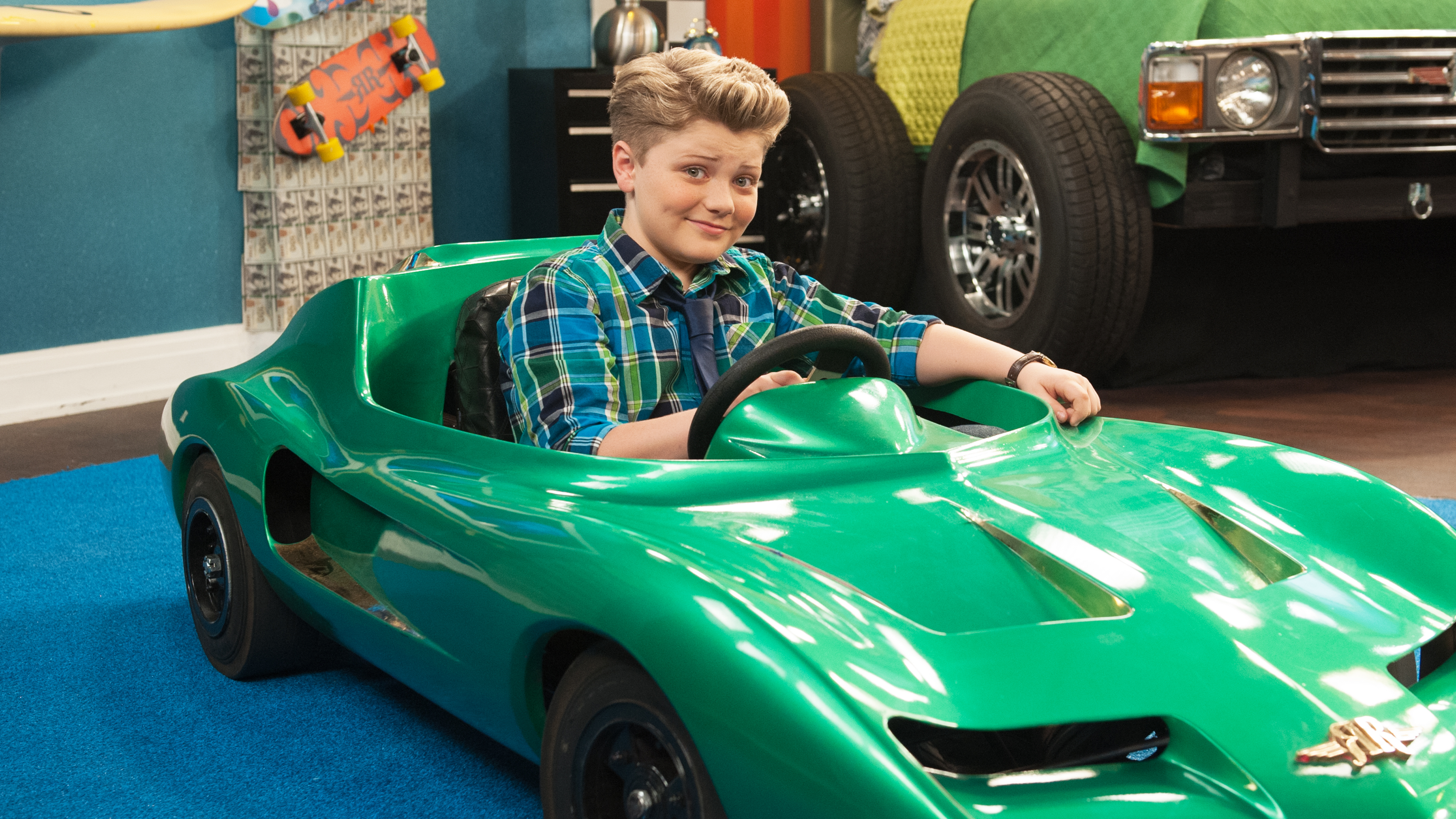 A 21-episode series featuring the classic comic book character will debut on the streaming service in the U.S., Canada and Latin America beginning in early 2015.

AwesomenessTV announced on Wednesday that its live-action half-hour adaptation of the classic comic book Richie Rich will available exclusively for Netflix members in the U.S., Canada and Latin America beginning in early 2015.

Richie Rich became  the IP of AwesomenessTV’s parent company DreamWorks Animation  in 2012 when it paid $155 million for the Classic Media Library, which also includes Casper the Friendly Ghost, Lassie and The Lone Ranger. 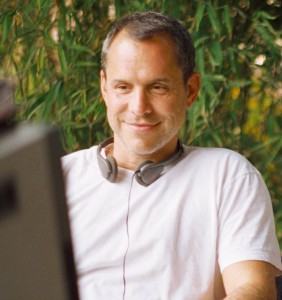 In a conference call discussing Q3 2014 financial results with investors on Wednesday, DreamWorks Animation co-founder and CEO Jeffrey Katzenberg credited Robbins (pictured, left) with coming up with the idea for the series.

“(Brian) very quickly scanned through the IP of the Classic Media group and saw … that actually would be a great property to adapt for television for the DreamWorksTV YouTube platform, but also as a series that would have value beyond that,” Katzenberg said. “And the fact that he was able to make a very high-quality show, do it at a terrific value and sell that to Netflix is just … a representation of Brian being a very smart, creative talent and storyteller and also an entrepreneur. And you can fully expect to see a lot more of that coming from him and that organization.”

The character of Richie Rich was created by Harvey Comics in 1953, and he went on to star in 50 separate titles for the now-defunct company. There have been 2 animated TV series adaptations, one on ABC Saturday mornings  (1980-1984,1988) and another that was syndicated (1996). A live-action feature film adaptation, Richie Rich, starring Macaulay Culkin was released in 1998, followed by a 1998 direct-to video sequel starring David Gallagher (7th Heaven).

In the original comics, Richie was born into wealth. In the new series, he is a self-made boy. After making a trillion dollars by inventing and selling a new green technology, Richie moves into a mansion and embarks on a series of adventures, from exploring Antarctica and making a movie with his friends to meeting celebrities.