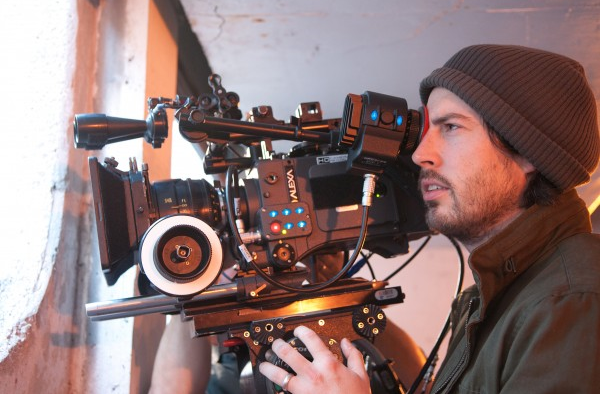 Oscar-nominated director Jason Reitman (Juno, Up In The Air) is making things Casual at Hulu.

He’s been hired by the online video channel to direct and executive produce the 10-episode comedy series, which is a straight-to-order, single-camera, 30-minute comedy from Lionsgate Television.

Produced by Reitman’s Right of Way Films, Casual tells the story of a dysfunctional family’s bachelor son and their newly-divorced daughter. The siblings coach each other through their dating experiences, while living under a single roof and raising a teenager.

Reitman will be executive producing Casual along with his production partner Helen Estabrook and the series’ writer Zander Lehmann.

“Jason Reitman uniquely blends comedy and drama in a way that touches the human spirit,” said Craig Erwich, SVP  and head of content for Hulu, in a statement. “We are honored to work with him to bring the next distinctive voice, Zander Lehmann, to television.”

Casual will begin production this year and make its Hulu debut sometime in 2015.