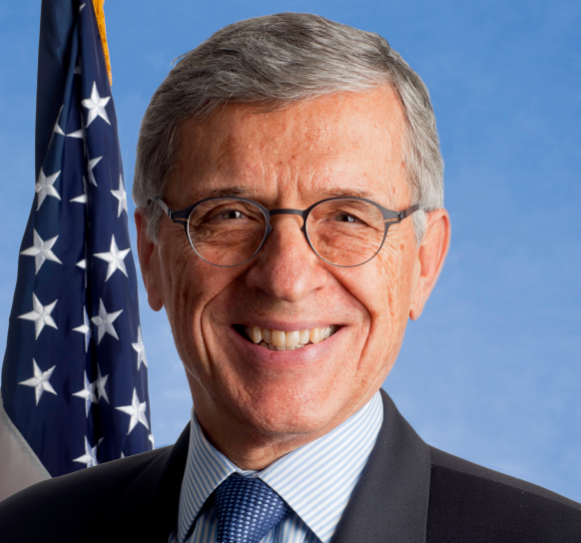 In a post to his official Federal Communications Commission (FCC) blog on Tuesday, FCC chairman Tom Wheeler called for over-the-top devices to be given access to cable services.

“Consumers have long complained about how their cable service forces them to buy channels they never watch. The move of video onto the internet can do something about that frustration – but first internet video services need access to the programs,” Wheeler wrote. “Today the FCC takes the first step to open access to cable programs, as well as local television. The result should be to give consumers more alternatives from which to choose so they can buy the programs they want.”

Wheeler wants Congress to follow the same lead with OTT that it implemented back in 1992, when it mandated access to cable for satellite services.

“I am proposing to extend the same concept to the providers of linear, internet-based services; to encourage new video alternatives by opening up access to content previously locked on cable channels,” Wheeler wrote. “What could these over-the-top video providers supply to consumers? Many different kinds of multi-channel video packages designed for different tastes and preferences. A better ability for a consumer to order the channels he or she wants to watch.”

Wheeler requests his “fellow commissioners update video competition rules so our rules won’t act as a barrier to … innovation,” such as Dish’s plan to launch an online service with smaller programming bundles and the new CBS streaming service that includes linear channels separate from cable subscription.

Wheeler wants to modernize the FCC interpretation of the term “multichannel video programming distributor” (MVPD) “so that it is technology-neutral,” adding the move will “encourage both new video providers and incumbent cable operators to take advantage of the benefits of IP transmission, boosting competition.”

“The result of this technical adjustment will be to give MVPDs that use the Internet (or any other method of transmission) the same access to programming owned by cable operators and the same ability to negotiate to carry broadcast TV stations that Congress gave to satellite systems in order to ensure competitive video markets,” Wheeler wrote.

“Twenty-first century consumers shouldn’t be shackled to rules that only recognize 20th century technology,” he added.