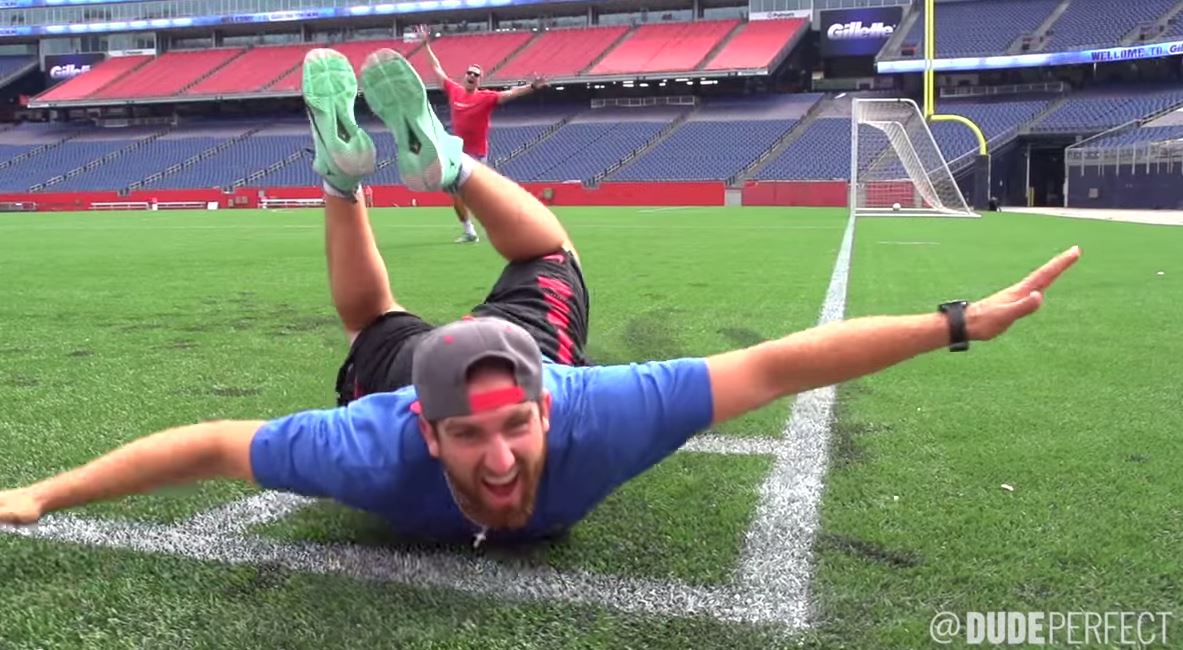 Sky, one of Europe's biggest sports broadcasters, plans to use Whistle Sports to increase its reach with younger, mobile-happy fans.

Launched in January, Whistle Sports has been building a large library of videos covering basketball, baseball, soccer and football, as well as niche sports such as football freestyle, skateboarding, trick shots and ultimate Frisbee. It currently has more than 190 channels with more than 8.3 million subscribers and 1.25 billion views.

The Sky deal is the latest in a string of recent moves by Whistle Sports, including opening a London office in September and the launch of a new basketball vertical last week.