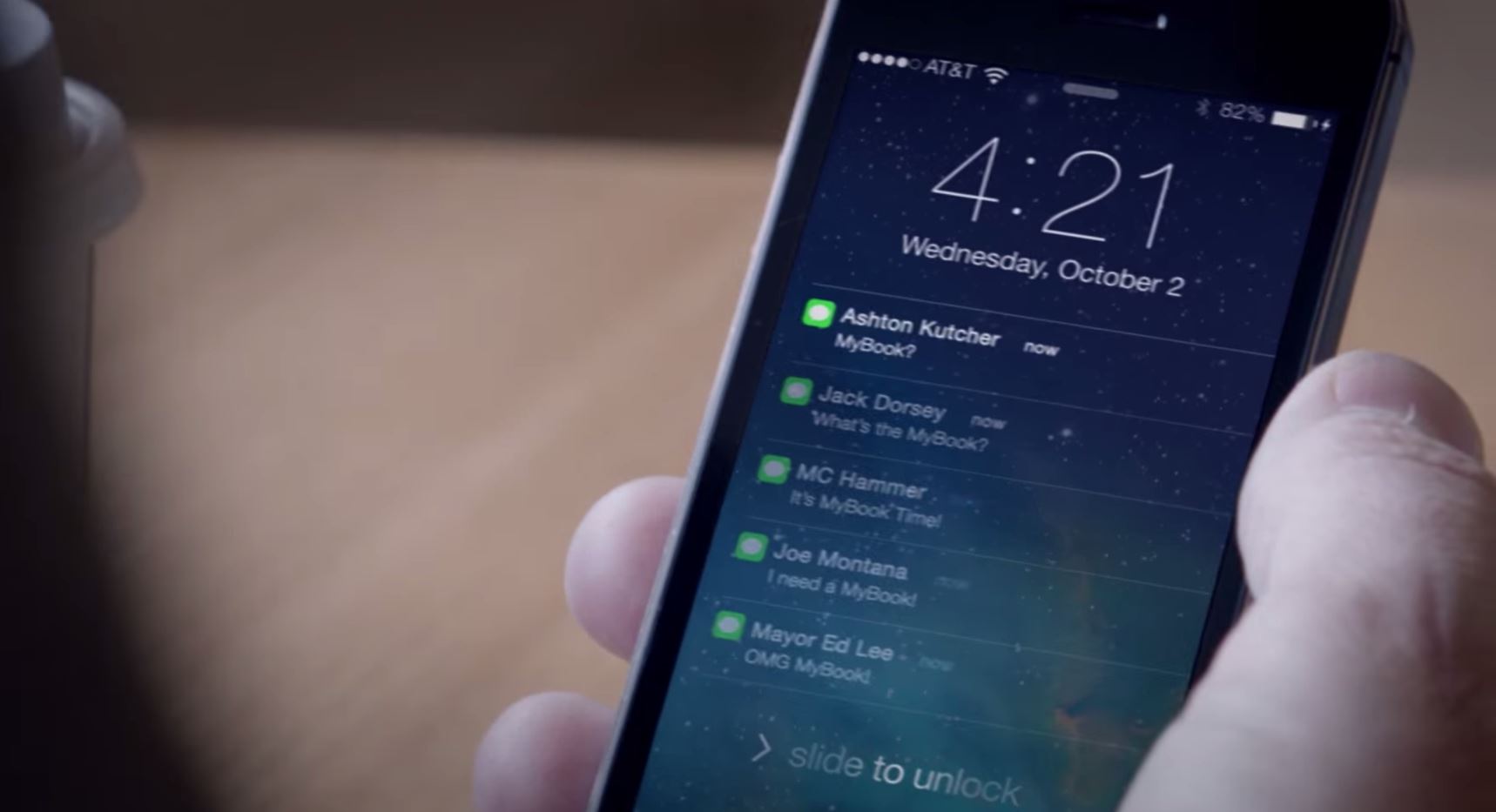 Creative studio Portal A announced on Wednesday it is partnering with Niche, a community for social media creators.

Portal A makes original and branded video content for clients such as YouTube, Google, Banana Republic, Kimpton Hotels, Relativity Media, Benefit Cosmetics and Microsoft. Niche uses a proprietary software platform and services to provide clients with analytics, community and monetization opportunities across platforms including YouTube, Vine and Instagram. Its clients include Hewlett-Packard, Samsung, Coca-Cola and T-Mobile.

“In the past year, we’ve helped over 100 brands to generate viral micro-advertisements within our network of creators,” said Darren Lachtman, a co-founder of Niche, in a statement. “In partnering with Portal A, we’re going beyond shorter-form content to embrace new and more nuanced storytelling opportunities.”

The partnership is designed to give Portal A access to emerging talent across the social media landscape and expose Niche creators to Portal A’s programming, expertise and distribution.

Portal A and Niche recently partnered in a campaign for the San Francisco Bay Area non-profit One City featuring Robby Ayala, a Vine star in Niche’s talent network with more than 2.9 million followers.

Portal A also produces the annual YouTube Rewind video, which has resulted in collaborations with more than 150 leading YouTube creators on videos that have reached more than 250 million people, as well as the reality series White Collar Brawler, currently airing on Esquire TV.

Image: screengrab from video “MyBook: The Next Big Innovation in Tech?”