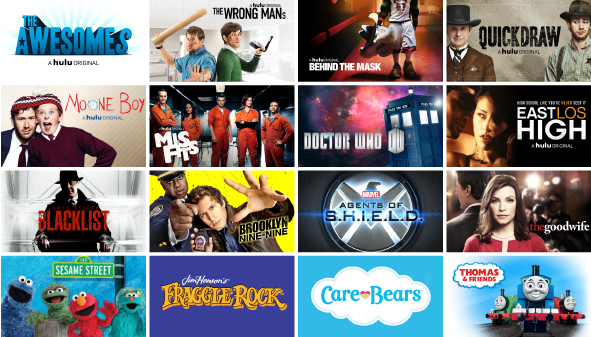 Hulu has renewed and expanded its deal with Viacom.

As a result of the extension, online viewers will get to watch a potpourri of vintage programming hits from Viacom-owned channels Nickelodeon, Comedy Central, MTV, VH1, TVLand, Spike, BET and Logo, providing a large selection of children’s, comedy and reality titles.

Although he did not give a timetable for their arrival, in his Hulu blog, Craig Erwich, SVP and head of content, promised the imminent streaming of such classics as Invader Zim, Ren & Stimpy, Drake & Josh, Hey Arnold! and many more.

In addition, the channel has added a limited number of scripted series including TVLand’s Hot In Cleveland, Comedy Central’s Workaholics and MTV’s Faking It.

Latino-language versions of a handful of Nickelodeon titles including SpongeBob SquarePants and Teenage Mutant Ninja Turtles will also be offered.

Proven Hulu favorites The Daily Show with Jon Stewart and The Colbert Report will continue to be streamed, as will new episodes of MTV’s scripted Awkward and Happyland.