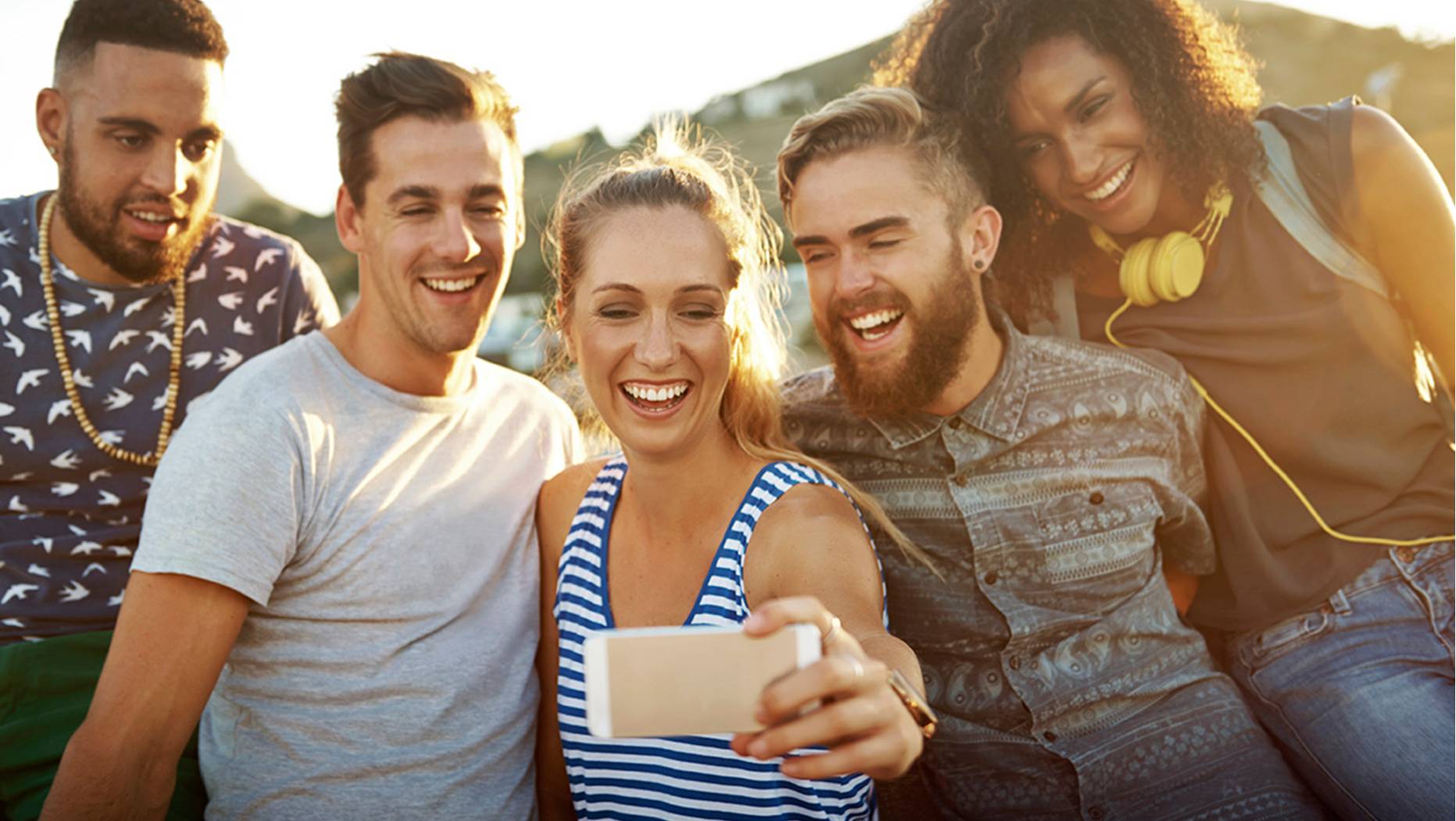 Social network YouNow announced on Tuesday that it has implemented a new program that enables its top broadcasters and content creators to monetize their content for real-time broadcasts.

The YouNow Partner Program works as follows: content is broadcast live on the network, and the more viewers who engage interactively with it during its showing, the more revenue broadcasters earn. At the conclusion of the broadcast, they can see how much they earned for the airing, their earnings over time and the amount they were last paid.

YouNow claims that while programs were in the beta stage, some broadcasters were “earning the equivalent of a full salary, and some far beyond that.”

“Rewarding top talent is a win-win for everyone involved,” said Adi Sideman, YouNow’s CEO, in a statement. “Our partners are incentivized to continue to do what they do best, and to earn income doing it. For the viewers, it’s a win because it enriches the quality of content, and they get to interact with great talent.”

Image: screengrab from YouNow of Weonradio