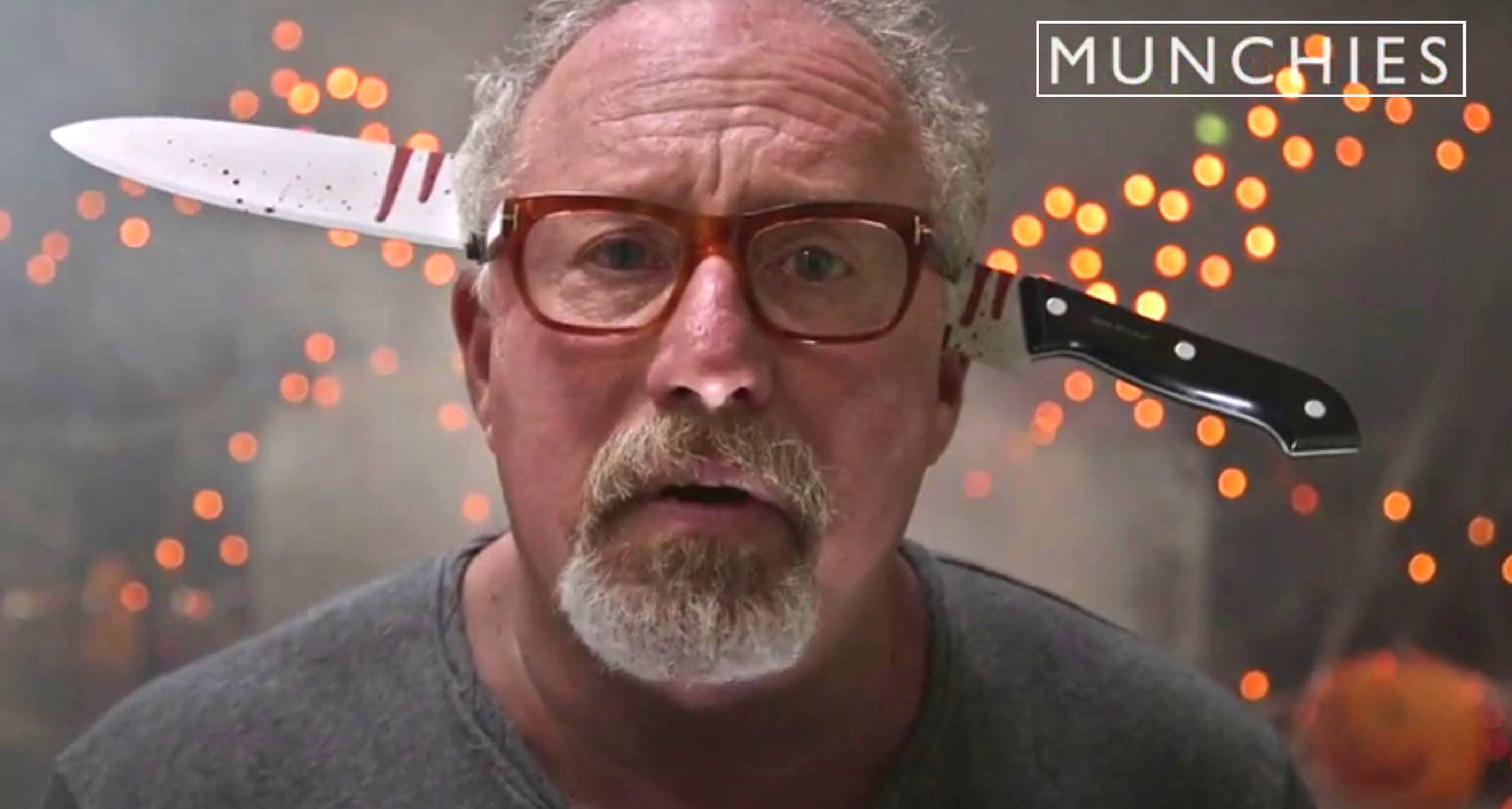 The original Munchies on Vice didn’t just stand out in the competitive world of food programming — it was a punch to the gut.

High on authenticity but low on boundaries, the chefs profiled were seen on camera getting inebriated over the course of an evening as they made their way through a succession of fashionable bars and restaurants, before returning to their home base to cook a late-night meal. The drunken knife-work created unrivaled dramatic tension, and the food was always exciting.

With a partnership between Vice and FremantleMedia, Munchies, the show became Munchies, the channel this past February. By naming their vertical after the show, the companies signaled to audiences that while greatly expanding production, adding a host of new shows and personalities, their joint venture would keep its authentic voice.

On Friday, Lauren Cynamon, executive producer for Vice Munchies, was on hand at the Tribeca Cinemas in downtown Manhattan as part of the New York Television Festival to talk about the joint venture. Gayle Gilman, FremantleMedia’s EVP of digital content and GM of Tiny Riot, the company’s U.S.-based digital studio that produces for Munchies, also attended the event, as did FremantleMedia North America CEO Thom Beers (pictured).

They brought along new episodes from Soul Food, a show on Munchies that attempts to address issues of faith through the food people eat, and from How-To, a series of short cooking segments featuring a range of personalities. Together, these shows illustrated the range of programming they are attempting to produce.

Soul Food‘s pilot, released in August, finds host Dawn O’Porter attending a Greek Orthodox Easter celebration in Astoria, New York. The second in the series, screened at the festival on Friday, is “Soul Food: Islam,” in which O’Porter visits a halal slaughterhouse that provides poultry to a host of high-end New York restaurants and has dinner with a Muslim family.

The new, greatly expanded Munchies, says Cynamon, has given the Vice content team the ability to tell a much broader range of stories through food, from politics to faith to sports. FremantleMedia’s 30% stake in Munchies gives the former’s digital originals division responsibility for 30% of the channel’s content, splitting production of the shows between Los Angeles and New York.

Leveraging FremantleMedia’s stable of traditional television shows, Munchies is shooting episodes of How-To to coincide with TV broadcasts. For example, hit Fremantle-produced series The Deadliest Catch on Discovery was cross-promoted with an episode featuring Beers making a crab macaroni and cheese. An upcoming How-To has Beers making a Halloween pumpkin pizza that will be tied into the ABC special The Great Halloween Fright Fight.

“We’ve been able to cross-promote between platforms and bring in the social media marketing power of that TV property with the Vice food vertical,” says Gilman, “and we get a lot of marketing value from that.”

Cynamon credits Munchies’ lean budgets for creating their signature stripped-down style. “It’s why our content is super intimate because it’s just a shooter and a producer there.”

Cynamon is insistent that they need to be prepared for a world where TV is no longer king. But that time hasn’t arrived.

“In the next 5 or 10 years it might just be purely digital,” says Cynamon. “So I think it’s important living in both worlds.”

In fact, they are currently in negotiations to take two  of Munchies shows to traditional television.

“I can’t mention who they are,” says Beers, “but we’re talking with networks to take those and expand them into cable shows.

This kind of support in traditional markets, according to Cynamon, is the value they get from partnering with Fremantle.

According to Beers, the trick to keeping Munchies’ original edge relies on a hands-off approach from Fremantle execs like himself.

“Vice has created an incredibly vibrant machine, and they don’t need me to get involved with running the editorial,” he says. “They have really smart people that they’ve acculturated. They go and do what they think is right, not driven by any mandates other than to be honest, be authentic and be a voice for young people and old people.”

Despite Beers’ assurances, some of the programming on the new Munchies is subtly different from its previous incarnations.

The original Munchies has been renamed Chef’s Night Out, and a recent episode featured a sommelier leading a group of friends through a local wine tasting, sampling small plates while driving through California wine country. Although keeping the boozy element, the episode had a distinctly upmarket and slightly more mature feel, bringing it closer in tone to more traditional food programming aimed at a boomer audience. Authenticity, perhaps, but with less punk attitude and more California lifestyle.