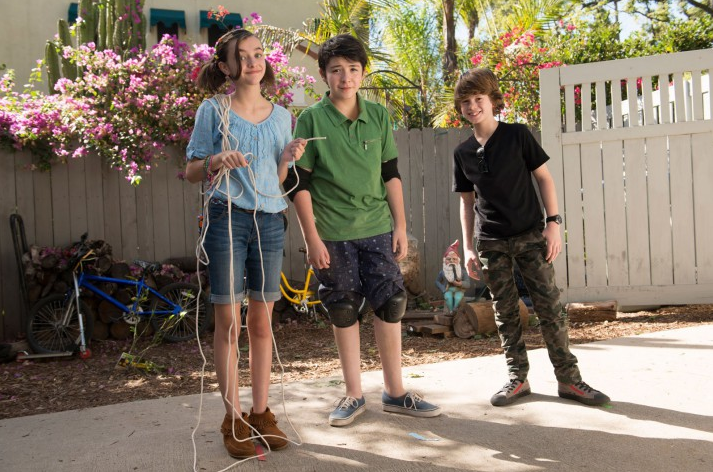 The series revolves around Gortimer (Siegel), and his two best friends Ranger and Mel (Justice and Boettcher) as they explore Normal Street, a seemingly ordinary suburb with a hint of something magical lurking just beneath the surface.