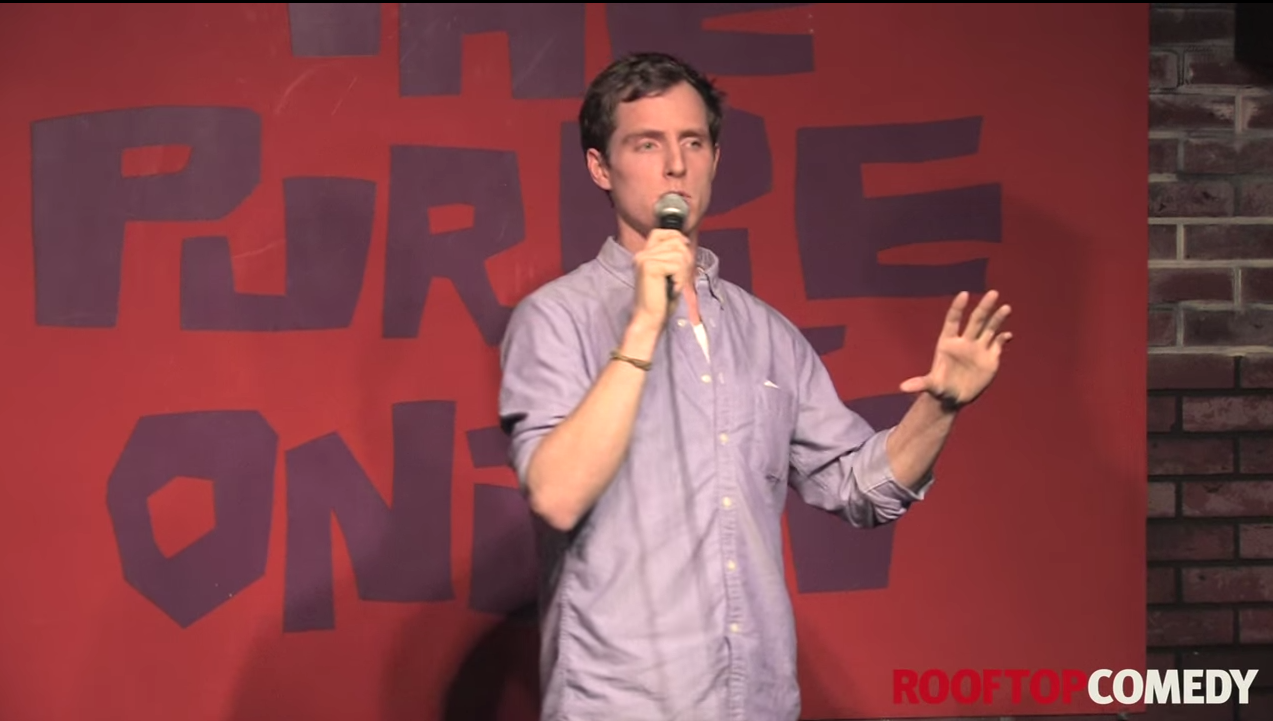 Amazon bolsters its position to rival online digital media services as a powerhouse with the Rootftop purchase.

Rooftop shoots performances by comedians at clubs across the U.S. and licenses the digital rights to either broadcast them live or later on demand. Boasting a library of thousands of hours of comedy, Rooftop’s media partners include Apple Inc., Yahoo and streaming services SiriusXM, Spotify and Pandora.

Rooftop is being absorbed into Audible, the online audiobooks service Amazon picked up in 2008 for $300 million, and immediately increases Rooftop’s audience.

The Rooftop deal emphasizes Amazon’s ambition to rival Netflix, Hulu and other online digital media services as an entertainment powerhouse.

Calls and e-mails to Amazon and Rooftop Media for comment were not returned at press time.

Image: screengrab from “I Hate the Subway – Andy Haynes” Rooftop Comedy on YouTube