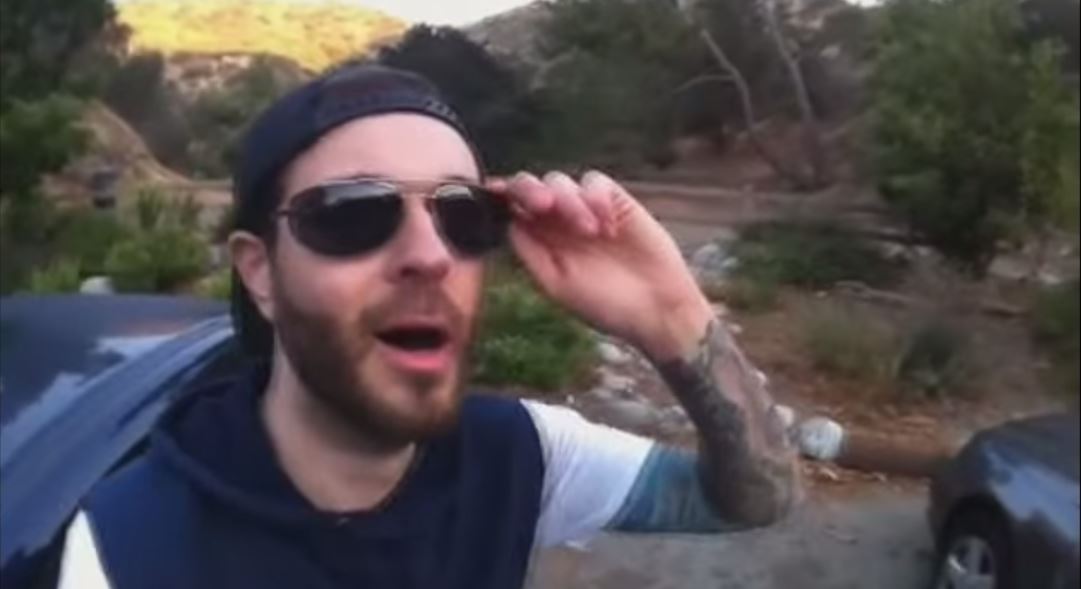 Online outrage over casting of Curtis Lepore (pictured), who pled no contest to felony assault in January, leads to his departure from TV series Hollywood And Vine.

Days after announcing the half-hour scripted TV series Hollywood And Vine, Rainn Wilson’s production company and digital network SoulPancake on Friday parted ways with one of the Vine stars in its cast, Curtis Lepore.

The move comes in the wake of online backlash against Lepore, who in January was charged in Los Angeles with raping his ex-girlfriend, fellow Vine star Jessi Smiles. He accepted a deal in February 2014, pleading no contest to felony assault in February, and was sentenced to serve 24 days of community service and undergo a year of counseling.

On Friday, Wilson posted on his Facebook page: “After much consideration, the decision was made with Curtis Lepore to mutually part ways on SoulPancake’s television project featuring Vine stars. We felt this was the best decision for everyone involved. We wish Curtis all the best in all his future endeavors.”