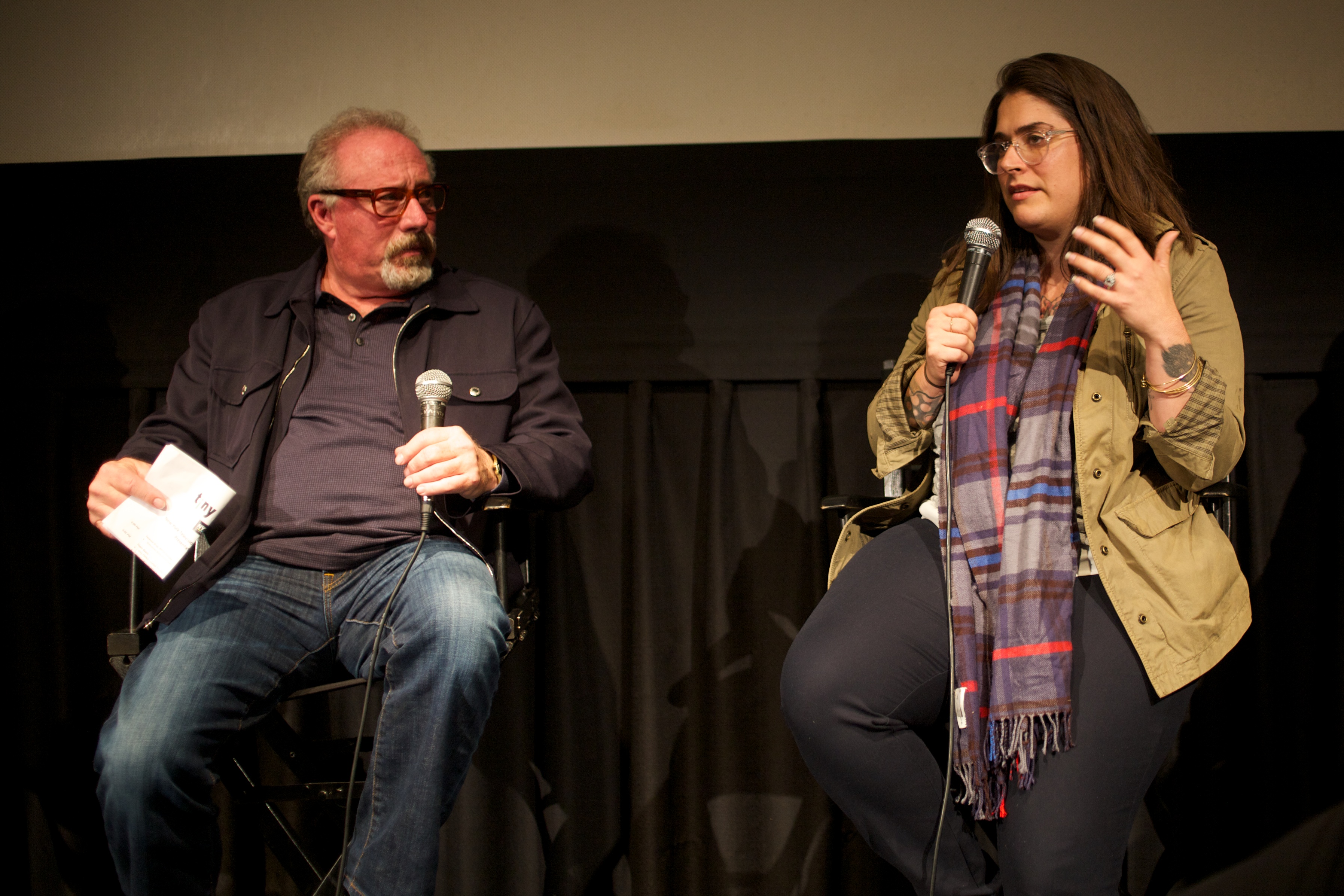 Thom Beers, CEO of FremantleMedia North America, expects its owners RTL Group and Bertelsmann to pump $2 billion into digital programming over the next few years. This, he says, is an attempt to leapfrog over cable, which they invested in late, and become a leader in the new digital world.

StreamDaily sat down with Beers at the New York Television Festival to talk about Fremantle, Tiny Riot and the future of digital media.

“It’s an incredibly disruptive time,” says Beers (pictured, left), sitting in a balcony overlooking the festival after-party in the Varick Room of Tribeca Cinemas. “But I encourage it. It’s fun.”

When asked about monetization, Beers knows exactly where they’re trying to go.

“You’re starting to see more and more people trying to figure out their own platform,” he says. “There’s shitload of product out there and it’s awesome product, but it all goes through one filter — YouTube. There’s got to be another way to monetize this.”

According to Beers, despite FremantleMedia’s 9 billion views a year on YouTube between the Idols and America’s Got Talent, those shows pull in less than $8 million in revenue per year from digital. “It’s a crazy world, and the economics change dramatically when you go to your own platform.”

But how does FremantleMedia intend to move people off YouTube? Its strategy with Munchies platform, launched in partnership with Vice, is to use annotations and extra content to migrate traffic from the Munchies channel on YouTube to the Munchies platform, a site where they can control ad sales. According to Lauren Cynamon, executive producer of Vice Munchies, the site tries to create an immersive experience with 7 new food articles a day, as well as recipes, in a bid to keep viewers on its platform rather than going back to the Google universe.

Another opportunity Beers sees for FMNA is to leverage its massive back catalog of television intellectual property to create digital content from classic brands. Tiny Riot, FremantleMedia’s digital studio, is currently working on a new vertical called Buzzer that will be a digital game-show network, says Beers.

The network will feature YouTube’s biggest stars competing against each other inside popular game-show formats from today and past eras. Fremantle owns the rights to many well-known game shows like The Price is Right, Let’s Make a Deal, Family Feud and Password, all which will be re-made and targeted to a younger audience.

“The idea is to get these YouTube stars engaged in a great, old game-show format,” says Beers. And they get paid while “getting a chance to subvert an old format and have fun with it.”

It’s becoming more and more clear to advertisers that millennials do not have patience for television advertising, switching to other screens during commercial breaks or avoiding them online completely, both legally and illegally.

In fact, TV networks, Beers says, are finding that a large proportion of their audiences are recording their favorite shows only to watch them soon after airing with the commercials removed. This is making advertisers desperate to find new ways to reach eyeballs…millennial eyeballs in particular.

“They’re going to get more creative in finding ways to attach themselves to programming,” says Beers, “and it’s not the traditional model.”

Digital is only going to become more dependent on sponsored content and product integration. According to Beers, this is just simple economics. If producers and creators can’t find ways to charge for their product or to sell ads, the creating stops.

Says Beers: “Nobody’s going to keep making stuff nobody wants to watch, particularly if it’s free. Think about that. There’s a difference between ambition, passion and delusion.”