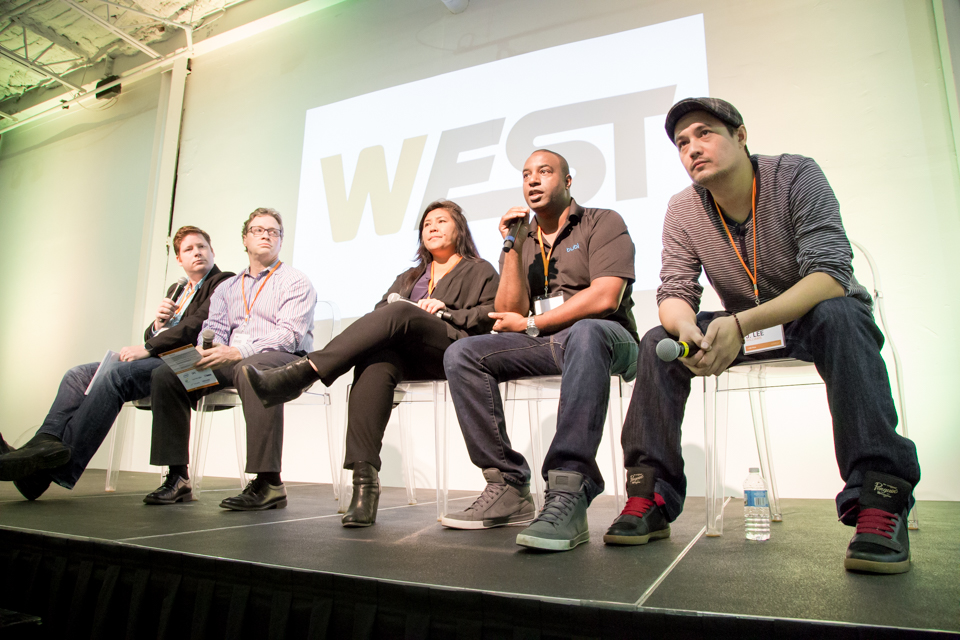 Virtual reality is about to heat up

Want to connect your brand with consumers by putting sports fans in the front row of a local major league sports game without actually buying a ticket? Opportunities like those are coming soon thanks to a growing push behind virtual reality technology, according to a panel at Tuesday’s Wearable Entertainment and Sports Toronto conference.

Some content creators are boldly establishing divisions dedicated to the medium, for instance U.K. indie Atlantic Productions, which has 2 untitled VR projects on the way. The panel of experts at the conference spoke about their recent experiences building for the platform, sharing interesting ideas on ways to potentially monetize this type of programming.

David Strickland, CMO of Sulon Technologies, which is building a virtual reality platform that can transform any room into a changeable virtual space, said that virtual reality will become a perfect potential addition to the TV market. He said broadcasters could potentially supplement their costly sports investments with new opportunities like selling sponsorships around virtually placing fans between the benches during hockey games.

“The TV business is in desperate need for something to shake (it) up and provide something new,” he said. “Virtual reality headsets will be able to duplicate courtside experiences for fans sitting in their living room, it will allow people to have front row concert experiences from home… Imagine if you’re a brewery and you have a virtual reality experience set up in every bar across the country. That will come.” 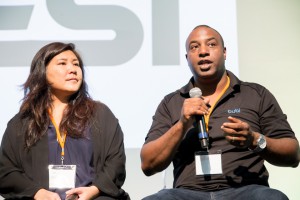 Sean Ramsay (pictured left), founder and CEO of Bubl, the creators behind the 360-degree camera Bubl Cam, says his team has been working with travel company Thomas Cook to give potential customers a glimpse of a destination before arriving there. He says Bubl has also been in talks with Best Buy to discuss launching a weekly or monthly virtual tour of the store where people can hear about the new products in stock and buy them immediately online.

“The fact that Facebook bought Oculus Rift for $2 billion I think shows that we are moving into the industrial mode of VR that everyone predicted or thought was going to happen in 1997 but it didn’t take off,” she says. “Now you have the perfect storm of a variety of industrial sectors coming together to make commercial VR a reality. From the internet of things to mobile and sensors becoming cheaper. There is a nice mix of technology, skills and techniques that is making it clear that this will be a commercial space within the next five to 10 years.”

To take the platform to the next level Ramsay says that people need more education and greater access to virtual reality headsets before it will hit mass appeal. Getting more quality content onto the devices is also necessary for people to “get” what the capabilities of virtual reality can be, says Strickland.

“You don’t know what it feels like until you have one of these things on and realize you’re inside the content.”