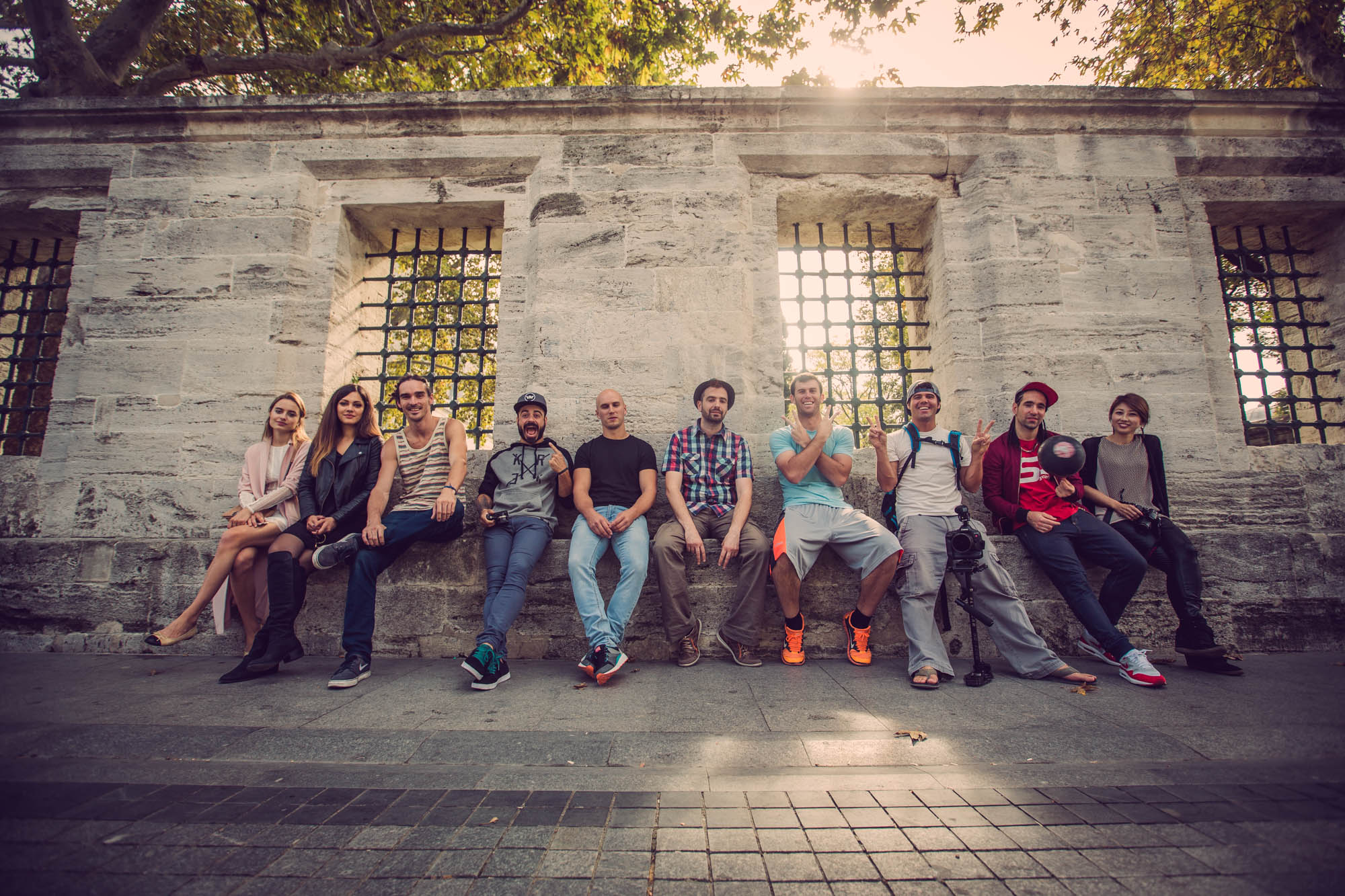 Rightster and Turkish Airlines are giving YouTubers a ‘Fortune’

A new advertising campaign will send 10 YouTubers - only half of whom are repped by the U.K.-based MCN - to Istanbul and another secret location.

Turkish Airlines, which saw huge success last year with the “Kobe vs. Messi” viral campaign, is sending 10 YouTubers on a mysterious voyage in a deal brokered by Rightster, one of Europe’s largest MCNs.

As part of the social media and experiential campaign called #FortuneTraveller, stars like Devin Supertramp from the U.S. (2.5M subs), and Damien Walters, from the U.K. (475,000 subs), will fly to Istanbul with just a passport and bag. Once they land in the bustling city, the vloggers will take part in a traditional Turkish fortune-telling event, after which they will be sent to another one of Turkish Airlines’ 260 destinations. The YouTube vloggers will be asked to record their experiences. Each video will be posted on the Turkish Airlines YouTube channel.

Interestingly, Rightster, a digital video network that works with 1,950 content owners and more than 7,500 publishers since it acquired multi-channel networks Base79 and Viral Spiral this summer, is working with YouTubers whose channels are repped by other MCNs and agents. Only half of the creators taking part in this campaign are from the Rightster network, but that’s because the sales team is focused on finding the right partners for the brand client, a rep says.

“We work to brief, both from within our pool of influencers and beyond. It’s less about forcing our creators on a brand and more about delivering ROI,” according Ian Samuel, managing director, Rightster brand solutions.

The partnership was co-pitched directly to Turkish Airlines through Rightster’s partnership with Google sales teams. The deal was brokered and produced by Rightster and includes talent from 10 countries, across all the major global YouTube networks. Other vloggers taking part are Brodie Smith, Bilingirl (pictured) and Séan Garnier.

“This partnership showcases the increasing importance of global YouTube network partnerships delivering long-term success for brands on the platform. Bringing together creators from multiple networks and utilising Rightster’s expertise in creating branded content will mean we have the opportunity to reach a truly global audience,” Neset Dereli, interactive marketing manager at Turkish Airlines, said in a release.

The airline saw big success last year with the “Kobe vs. Messi” viral campaign, and is hoping for another hit with #FortuneTraveller.