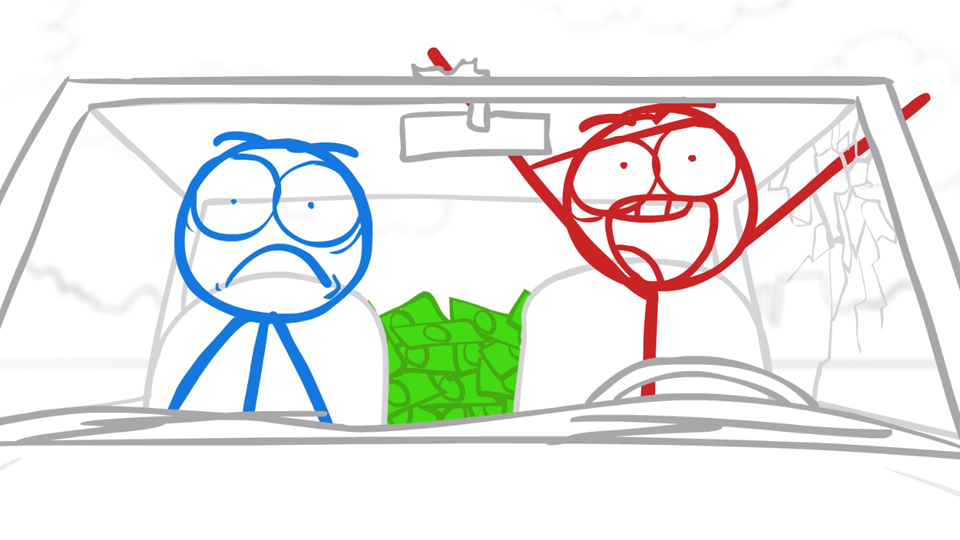 Debuting on Fusion’s cable network in December, the show’s 15-minute installments will combine topical comedy sketches with material sourced from original series that stream on Mondo’s YouTube channel, which has more than 2.4 million subscribers and nearly 1.77 billion views. The series will also be distributed on the network’s digital platform, Fusion.net, with segments uploaded to both Fusion and Mondo’s YouTube channels.

“Mondo has a unique sensibility and platform for finding, producing and building large, loyal digital audiences,” said Wade Beckett, Fusion’s chief programming officer, in a statement. “They’ve demonstrated they can adapt their best performing properties into longer forms for television and feature film, so we are excited to bring their unique brand of comedy to Fusion’s audience.”

Earlier this month, Fusion announced a cross-platform partnership with Maker Studios that will launch with a “Best of 2014” special featuring curated content from Maker’s multi-channel network. Maker is also working to promote Fusion’s online content. The two companies were already corporate cousins: Maker is owned by Disney, and Fusion is a joint partnership between Disney-owned ABC News and Spanish-language TV network Univision.

Like, Share, Die is being produced with Los Angeles-based Six Point Harness Studios, which was responsible for the animated segments in Fox’s Cosmos: A Spacetime Odyssey. It is being executive produced by Mondo’s Aaron Simpson and Six Point Harness’ Brendan Burch. Josh Faure-Brac (SuperNews!) will serve as head writer/producer.

Like, Share, Die is not the first time Mondo’s toons have make the leap from the internet to traditional TV. Its popular animated YouTube series Happy Tree Friends was adapted into a TV series that aired on G4 in the U.S. and MTV overseas. Its other signature show, Dick Figures, was adapted into a feature film, funded by a Kickstarter campaign, that received a digital release in September 2013.