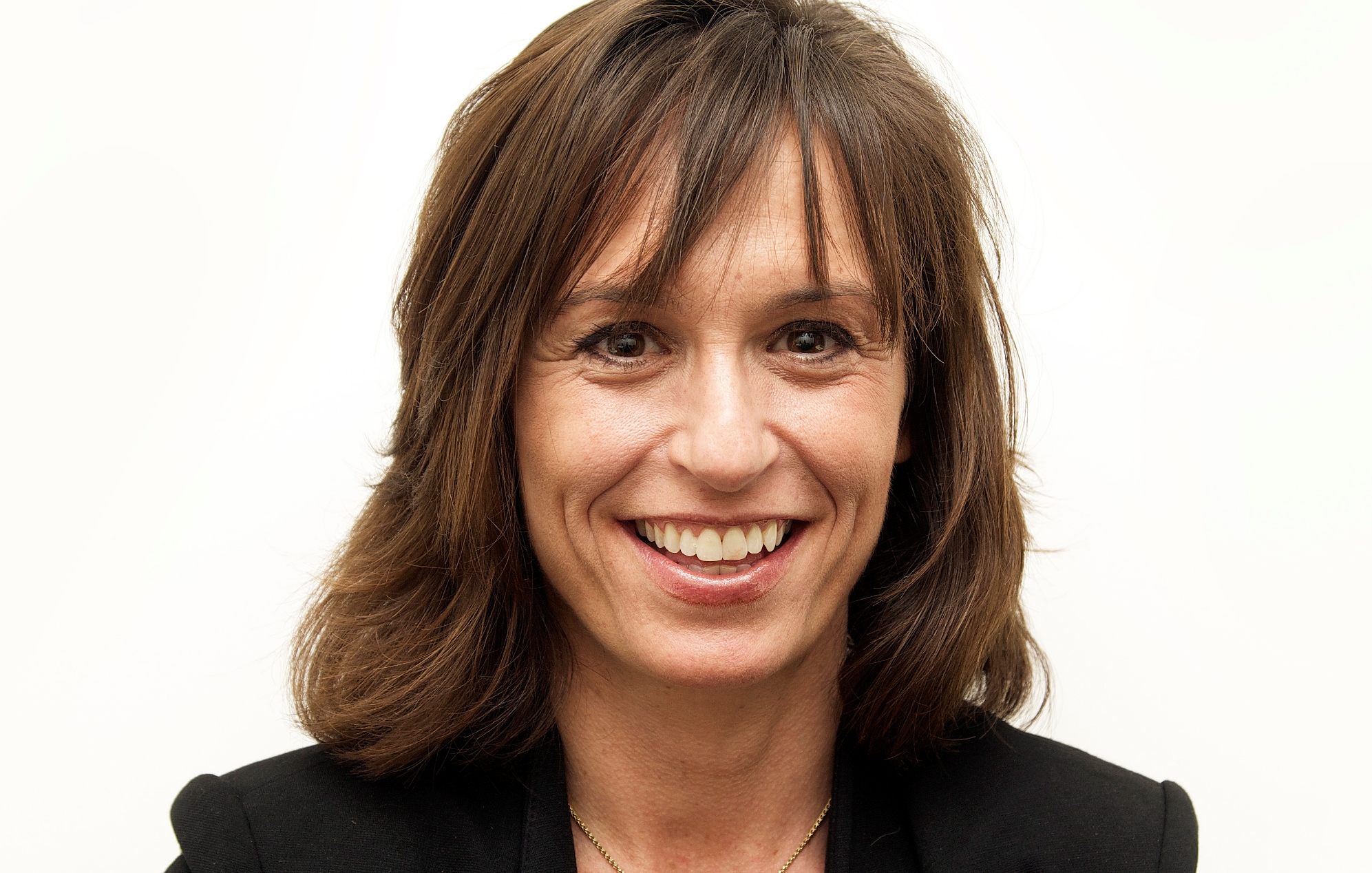 Samantha Glynne, formerly of Publicis, joins as a VP in the digital and branded entertainment division.

FremantleMedia is extending its push into branded content with the hire of Samantha Glynne, a former managing partner at Publicis Entertainment.

Glynne joined the global production house last week as VP of branded entertainment in the digital and branded entertainment division, reporting to the CEO of that team, Keith Hindle. She will be based in London. Part of her role will be to work with web content and commercial teams around the world, including FremantleMedia North America’s digital studio Tiny Riot.

Over the last year, FremantleMedia has added 20 staffers whose job is collaborate with advertisers on branded content initiatives, both centrally in the U.K. and in local branches, according to a spokesperson.

A recent example of content that has come out of this push into branded entertainment is a cooking video with Luke Jacobz, host of The X Factor Australia, created in partnership with supermarket chain Woolworths. A FremantleMedia division in Australia called Spring produces for the brand’s YouTube channel, which led to a sponsorship deal for the TV show and the butter chicken video collab (below).

“Coupled with its scale, ambition and unrivaled catalog of TV brands, (FremantleMedia) is uniquely placed to produce and distribute some really exciting and effective branded content in multiple genres across all platforms,” Glynne said in a statement.

Formerly managing partner and director of channels at Publicis Entertainment in London and Paris, Glynne launched a digital network called Renault TV for the car manufacturer in the U.K. and France. But the branded entertainment division, launched by Publicis Groupe in 2009, has recently been disrupted, and Renault shut down the YouTube network this past June, according to a report in The Drum.

Before Publicis, Glynne was the head of commercial content at North One Television/All3Media where she launched the Audi Channel on Sky. She’s also overseen channel launches in Italy (Sky Italia), the Middle East (MBC, ART, ERTU) and Romania (National TV), according to a release.