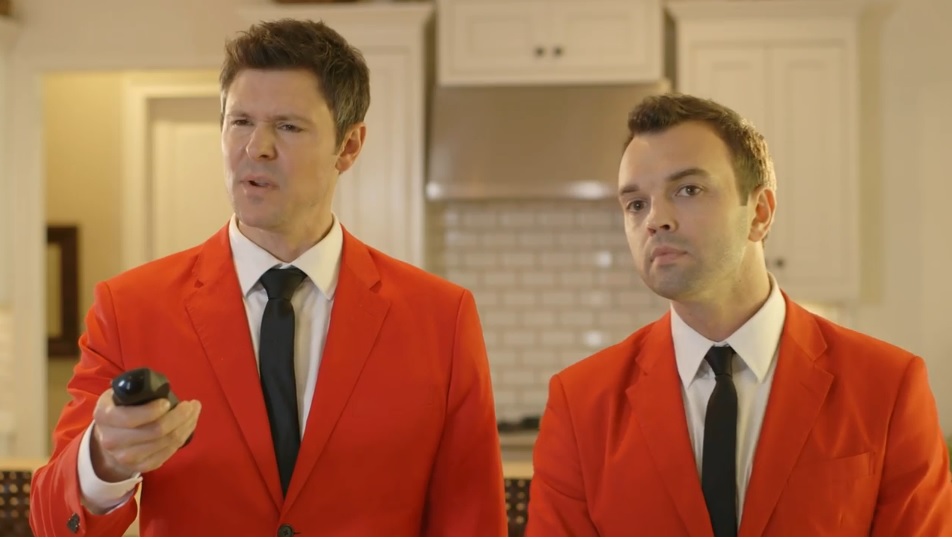 Headquartered in Jacksonville, Fla., Bluwave operates in 22 markets in the Southeast, and provides production services to brands, agencies and media companies. As a result of the acquisition, roughly 40 Bluwave team members are coming on board to StudioNow, doubling the company’s head count. Jim Dalton, Bluwave’s founder, will join StudioNow as an advisor and shareholder. Charlie Bolton will continue as VP and GM of Bluwave.