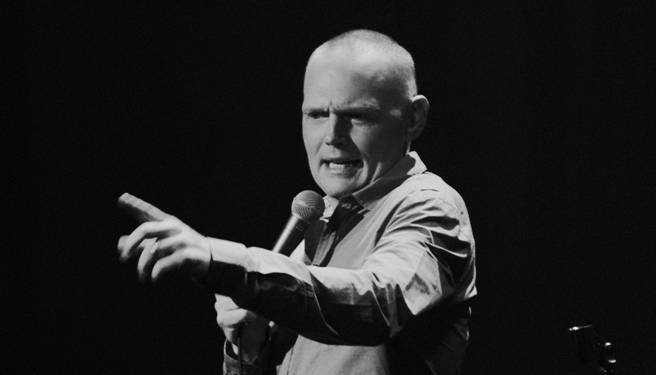 F is for Family for Netflix and Bill Burr

The half-hour '70s-set animated comedy from the standup comic will debut next year.

Netflix announced on Monday that it has greenlit the new half-hour animated series F is for Family, based on the comedy of Bill Burr, which will premiere exclusively on Netflix in all territories in 2015.

The 6-episode series, produced by Gaumont International Television and Wild West Television, marks the first foray into animation by Gaumont’s U.S. production arm, although the animation itself is being run by Gaumont Animation in France.

Bill Burr (pictured left) is a stand-up comedian, radio host and actor best known for his roles in the movies Date Night, The Heat and Stand Up Guys. His newest original stand-up special I’m Sorry You Feel That Way will premiere exclusively on Netflix on Dec. 5.

Created by Burr and Michael Price (The Simpsons), F is for Family follows the Murphy family in the 1970s, a time when “you could smack your kid, smoke inside and bring a gun to the airport,” according to the press release announcing the show. Burr will voice the role of patriarch Frank Murphy, while Laura Dern voices his wife Sue and Justin Long voices the family’s oldest son, Kevin.

“It captures all the characters of my childhood the way I remember it to be,” said Burr in a statement. “Fortunately Mike Price and everyone at Wild West seem to know the same people I knew growing up. It’s going to be a lot of fun to tell these stories.”

The show is being executive-produced by Burr, and along with actor Vince Vaughn (Wedding Crashers) and his Wild West Picture Show Productions partner Peter Billingsley (famous for his role as Ralphie in A Christmas Story), who has executive produced such films as Iron Man and The Break Up and the TV series Sullivan & Son, and directed Vaughn in Couples Retreat.