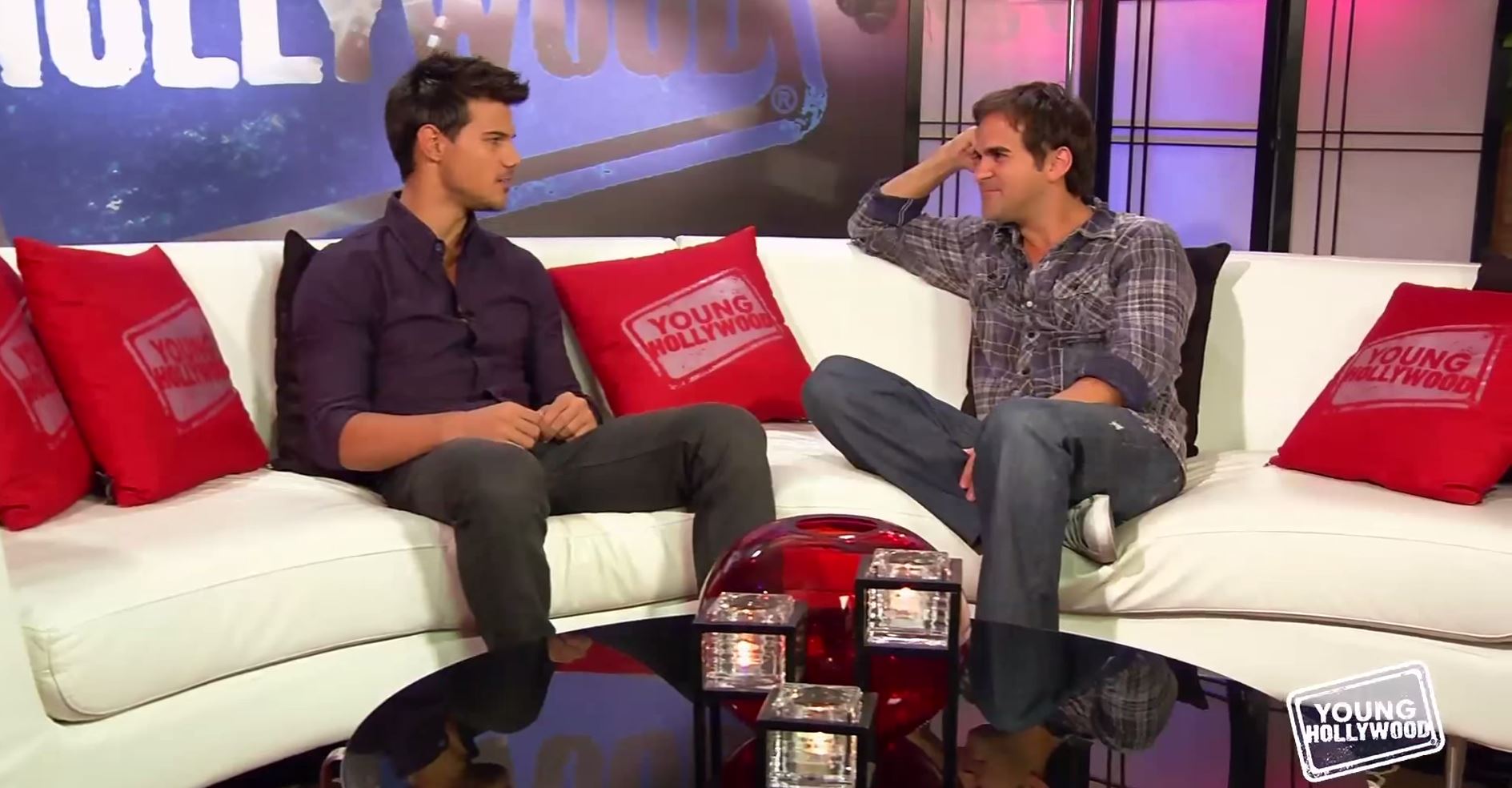 The celeb-focused content producer is venturing into scripted and reality programming with Young Hollywood TV.

The network, called Young Hollywood TV, will be devoted to long-form pop culture and lifestyle programming. Eight new half-hour series will debut on the platform.

“We now plan to heavily invest in our own IP, as well as work with outside talent and creators, to continue to innovate and expand our content offerings,” said R.J. Williams, Young Hollywood founder and CEO (pictured above right, with Taylor Lautner) in a statement.

Founded in 2007, YH finances, produces and distributes original content, much of which is produced at its broadcast studio inside the Four Seasons Hotel in Beverly Hills. It has created branded content for companies such as Subway, Unilever, H&M, Electronic Arts and Coca-Cola.  It also licenses the Young Hollywood trademark internationally for a range of consumer products and services.

YH short-form programming is currently available on more than 20 platforms and devices, including YouTube, AOL, Yahoo, Twitter, and Younghollywood.com. YH long-form programming will be available on desktops and laptops via Younghollywoodtv.com, as well as Amazon Fire TV, Android devices such as Samsung Galaxy, Apple iPads and iPhones, Opera TV, Roku boxes, Samsung Blu-ray players and Sony connected televisions. YH is also having discussions with several other distributors regarding its upcoming slate.

In January, YH partnered with FremantleMedia International to expand delivery of its content to broadcast television in more than 30 different territories.