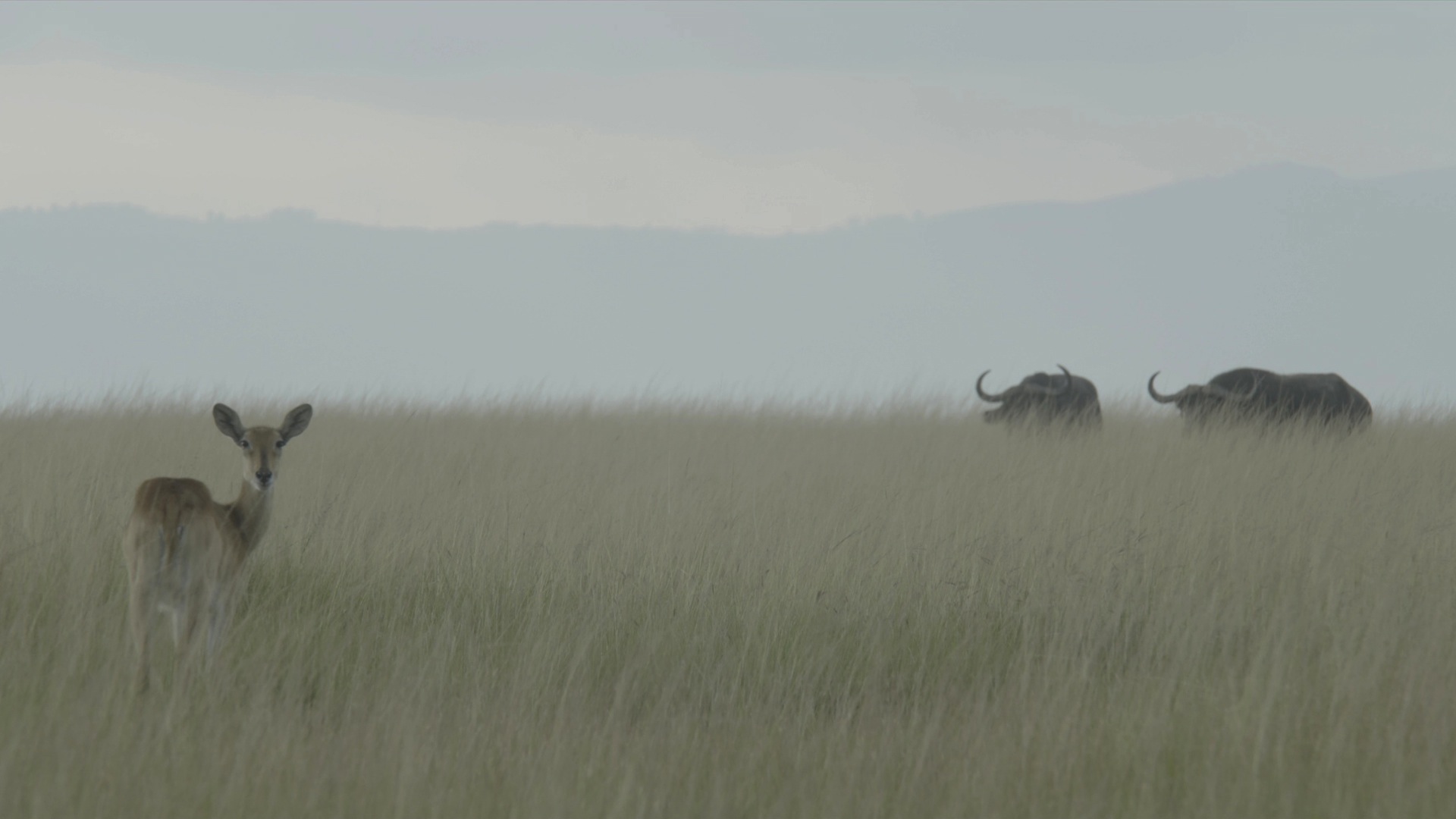 The doc will also get a theatrical run in New York and L.A., which, notably, meets The Academy's eligibility requirements.

Leonardo DiCaprio has signed on as executive producer of the Netflix original documentary Virunga, which will be released on Nov.7 in theaters in New York and Los Angeles and globally on Netflix.

The limited release in theaters appears to be a ploy to qualify Virunga for Oscar consideration. Per Academy of Motion Picture Arts and Sciences rules, documentary films must have a 7-day theatrical run in New York and L.A. Films that receive non-theatrical public exhibition or distribution prior to their qualifying runs are disqualified.

Written and directed by Orlando von Einsiedel, Virunga follows an embattled team of park rangers and the endangered mountain gorillas they protect, as they are caught in the crossfire of poachers, militia and industry in Africa’s oldest national park.

The film’s themes are a good fit for DiCaprio. He has campaigned passionately on behalf of environmental causes and produced the climate change documentary The 11th Hour. He’s also not afraid to do a little Oscar campaigning.

“Films like Virunga are powerful stories that are a window into the incredible cultural and natural diversity of our world, the forces that are threatening to destroy it and the people who are fighting to protect it,” said DiCaprio in a statement. “Partnering with Netflix on this film is an exciting opportunity to inform and inspire individuals to engage on this topic.”