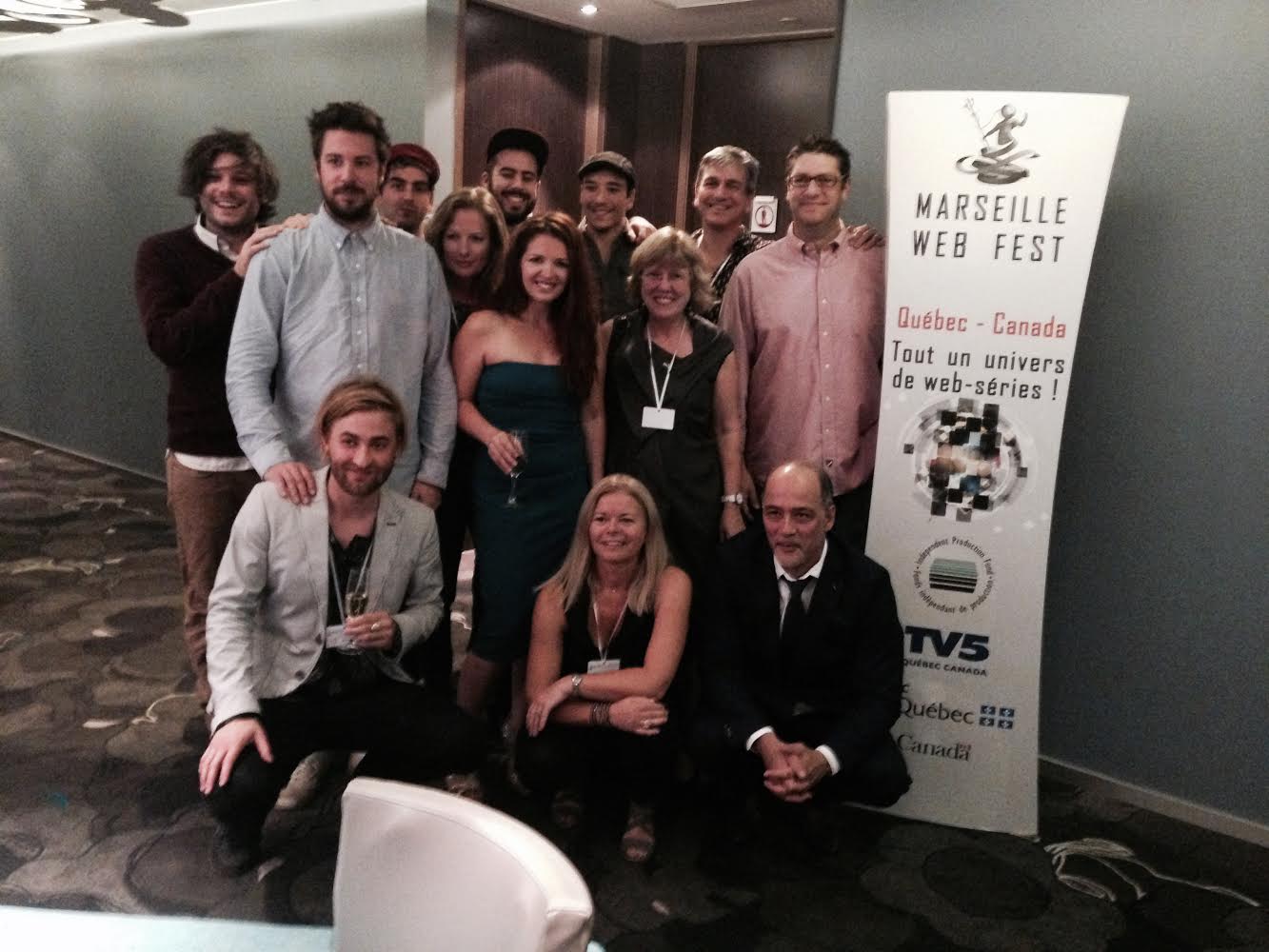 French media cos are intent on making a splash in the digital space, Jay Ferguson writes from Marseille Web Fest. 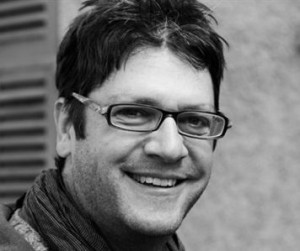 Jay Ferguson is a Toronto-based writer and filmmaker who created the International Emmy-winning series Guidestones.

It may sound dramatic, but I felt like I was witnessing a shift in the industry this past week at the 4th edition of the Marseille Web Fest in France. It’s a small shift that has been a long time in the making, and still in its infancy, but a shift nonetheless.

The broadcaster has always been the top of the food chain in our business, but over the course of the last few years, amidst the “digital revolution,” it has not been uncommon to watch these mighty figures squirm at uncertainty. It was only a few years ago that many thought broadcasters had run their course, and content would simply be delivered directly to consumers via the internet.

Of course it didn’t take those people long to realize the “broadcaster,” whatever form that takes, is, and will always be, an essential part of the process. The industry needs somebody to curate the content, nurture audiences and make that essential transaction between the commercial brands and the consumer. However, it’s becoming clear that “broadcasters” can come in many different forms, and that is forcing the traditional players to look very closely at their deeply enshrined systems. Change is not easy. Hence the squirming.

Marseille Web Fest offered a fascinating glimpse into this r/evolution, in microcosm, in the south of France. Many of the traditional French broadcasters participated at this intimate gathering, and not a single one of them was squirming. In fact, they were all acting quite confidently about the future of scripted digital content.

Each one of these august organizations appears to be approaching the digital space seriously, measuredly and with new and diverse ideas. They each have game plans, every one of which is as different as the next. Some are focusing on licensing independent content, others have set up incubators to develop their own originals or they’re commissioning and pre-buying projects. Broadcasters such as Canal+, France Télévisions, France 4 and Arte are experimenting, reinventing and exploring.

Amazingly, their audiences are responding: viewership of scripted digital content in France is booming, network reps said at the fest. For instance, Canal Play gets 8 million uniques and 25 million views a month on the part of the site that streams web series.

While the French are embracing the consumption and distribution of scripted digital content, it is Canada who appears to be leading the world in content creation.

Now, any proper self-deprecating Canadian may struggle with accepting the idea that we are leading at something, but it’s true. In fact, we are leading the charge. And don’t take my word for it. I can offer you validation from outside our borders. Last night, the American lead jury at Marseille awarded five of the six Marseille Web Fest awards to Canadian productions. Five of the six! There were 13 countries in competition. It was almost a complete sweep. (I think it was very Canadian of us to leave at least one award for the rest of the world.) Each of the Canadian series that won last night was supported by either the Independent Production Fund or by TV5 Québec Canada.

Even though these organizations have relatively small budgets, it is clear Canadian funding bodies such as these (and others such as the OMDC) are having a truly global impact. Last night it was clear as I watched Claire Dion from the IPF and Benoit Beaudoin from TV5 Québec Canada getting a vigorous workout running back and forth from the podium as their artists collected all the hardware. We owe a lot to this dedicated group of funders, as well as to the dedicated group of Canadian producers who are creating content that is now being ravenously consumed across France and the rest of the world.

I hope that I have the opportunity to go to Marseille again next year. I have the feeling it will soon become the barometer of all things scripted and digital. And I think that next year, as Canadians, we should stop being so polite and win all the awards.