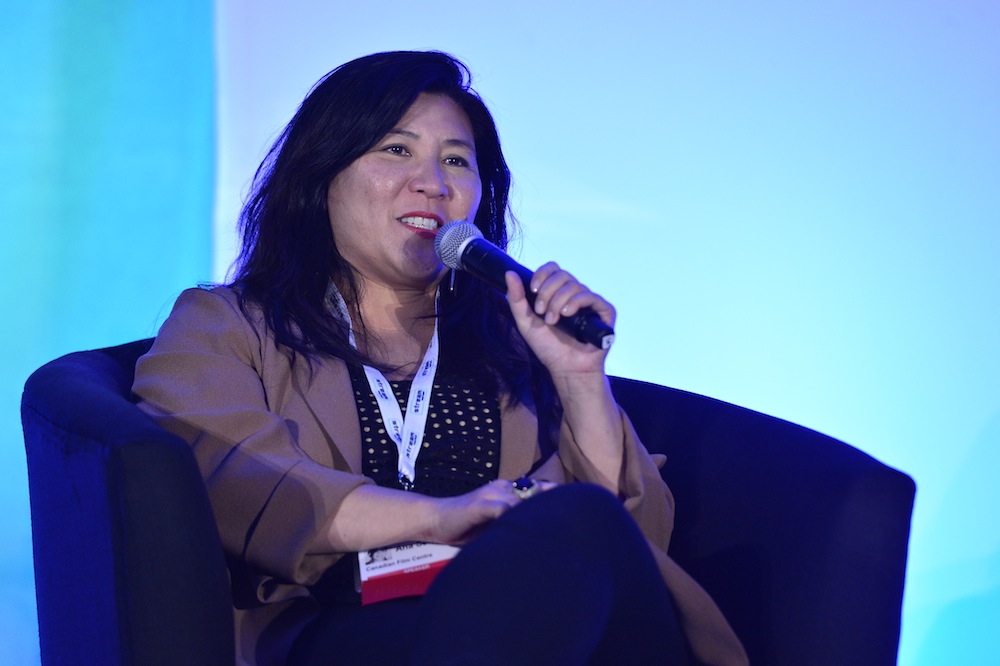 The Canadian Film Centre is partnering with pubcaster CBC to foster the development of web-native comedy talent.

The CBC and the Canadian Film Centre have partnered to fuel the funny in Canada with a new digital comedy workshop to incubate new comedy properties for Canadian television.

The Jumping Screens Comedy Workshop will invite 4 online creators whose properties have a strong presence and audience on YouTube and other platforms to participate in the program.

Through the pre-development lab program, the online creators will work with the lab’s production team to develop up to 10 sketches or webisodes over the course of 5 months, starting in January. At least one of the digital properties that go through the program will then be selected for development on CBC Television.

“The intention for this particular workshop is to figure out how we can develop the next generation comedy series that we could put on TV — CBC in particular — starring this YouTube talent,” says Ana Serrano, chief digital officer at the CFC.

The program also aims to disrupt the development process, Serrano added, by measuring audience reaction to changes in the content. For example, the first 3 of the 10 sketches created through the workshop may focus on voice, while other sketches may play with different elements such as format or plot structure. The creators can then put these sketches on their own online channels (such as YouTube) and on CBC’s Punchline online comedy channel to see how existing audiences react to the changes.

While the first year of the program will be invitation-only, the CFC plans to open it up to applicants in coming years, as well as add other international broadcast partners.