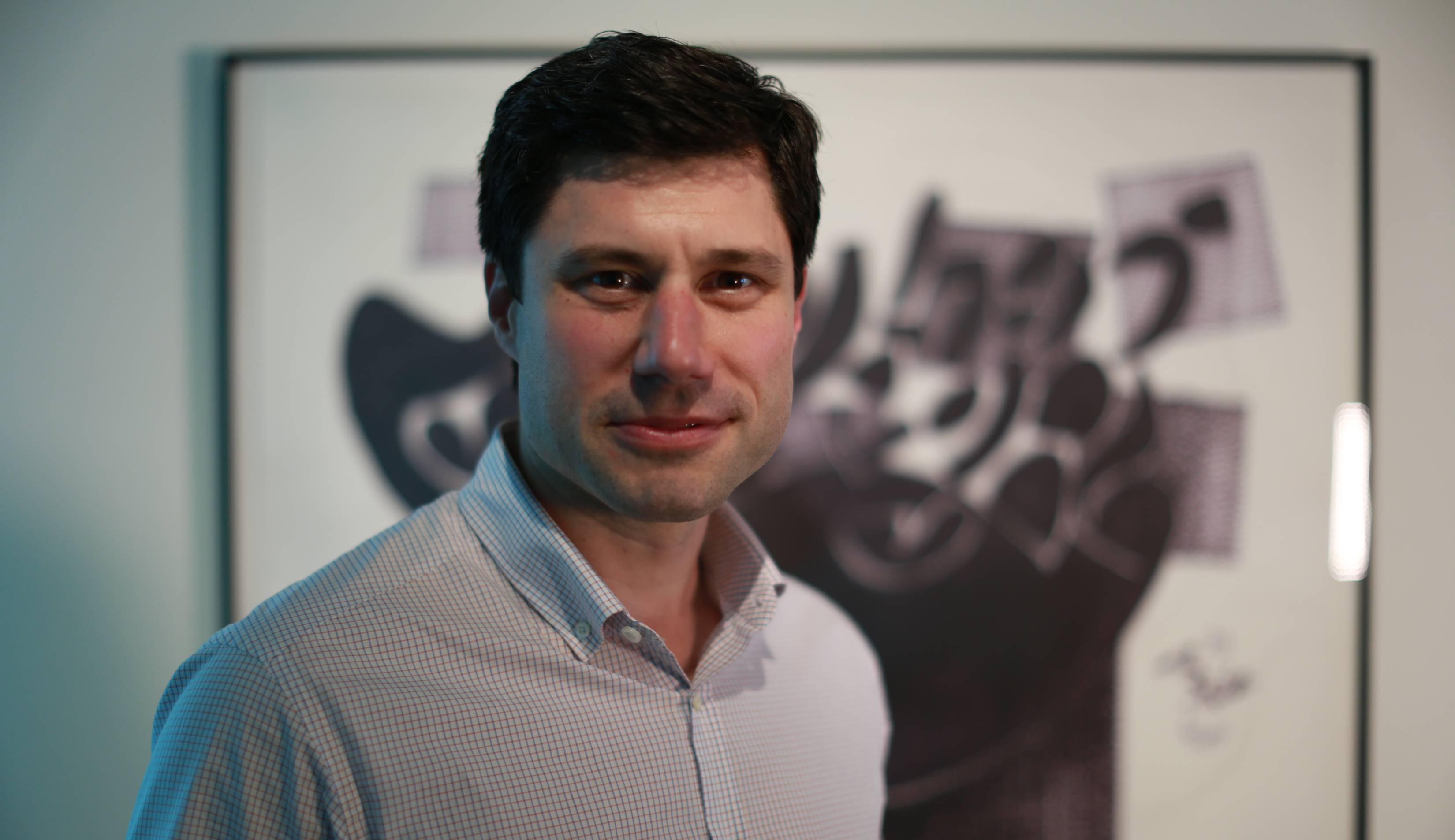 A lot of multi-channel networks talk about using their online presence as a launching pad for traditional media projects and consumer products, but few have been as aggressive about pursuing the strategy as AwesomenessTV.

Not only has it found success turning online shows into traditional TV series (Nickelodeon’s AwesomenessTV) and feature films (The Smosh Movie), in recent months it’s launched a clothing line with Kohl’s, a record label and a young adult publishing unit. Next month, it’s scheduled to open its first retail outlet in Los Angeles.

AwesomenessTV COO Brett Bouttier spoke to StreamDaily about the strategy behind the company’s recent string of ancillary market moves and whether there might be some branded plushies in its future.

Q: What was your thinking behind starting the young adult publishing unit? It seems like the perfect marriage of demographics.

I think it was just that. Teen lit or young adult fiction is a huge category. We work with a lot of really creative people who are developing great scripted ideas, especially in drama. And while our core business is video, making great programming, we’re working with such talented people and there’s so much demand for this type of fiction, that we figured we were a good place to sort of map those things together.

Q: You have been announcing one ancillary outlet after another. Was this all part of some master plan AwesomenessTV put together in 2013 after it was purchased by DreamWorks Animation or is this something that’s taken shape as you’ve gone along?

It’s a little bit of both. Our master plan was always to build a really great consumer brand and to entertain our audience everywhere. Prior to the DreamWorks acquisition, we were looking at other categories we could push into, and music was a big one of those, which is why it was one of the early ones out of the gates. Some of the stuff has certainly been accelerated by DreamWorks. They have a big consumer products infrastructure there, so our ability to leverage that helped accelerate our push into the business. That said, we have a completely dedicated Awesomeness consumer products team managing that business. The same goes for publishing. DreamWorks has its own publishing unit, so while we were considering doing what some other folks have done in the business, which is licensing ideas out to publishers, we were actually able to launch our own imprint ourselves and get to market that much faster because some of DreamWorks’ capabilities in the space.

Q: How important are these markets to the company’s bottom line? Do you expect these divisions to surpass the YouTube profits at some point?

That’s really hard to say. They’re all interconnected. Look at the two books we released — Runaways and Side Effects. Those we developed as scripted dramas for the channel. You could say that was a really great platform to develop the ideas, the characters and the audience, and then launch into a different medium. And it might work the other way too, where we could release a book that is an original work, and, with success, develop that into a series that could then premiere on the channel.

Q: Do you see this as a synergistic snowball where one thing builds the other and attracts talent, showing them how many outlets it gives them for their creativity?

Yes. In the world of TV and film, the multi-hyphenate is a rarity. In the world of digital, the multi-hyphenate is the norm. When you look at some of the biggest personalities and talent who’ve become brand names to come off of digital platforms, they are their own actors and hosts. They write a lot of their own material. Many of them direct and produce. So I think each one of these folks is managing their own personal brand, and they like to be in business with a company that understands that. Just like DreamWorks has given us the tools to accelerate the Awesomeness brand, Awesomeness can give tools to creators to accelerate their own brand and business.

Q: You have a record label now. Do you have any plans to do any live shows or tours under the AwesomenessTV brand?

Not that I can talk about right now.

Q: The retail outlet scheduled to open in Los Angeles is on Fairfax Avenue near a stretch of Melrose Avenue that became well-known in the ’80s for its collection of hipster rock ‘n’ roll boutiques. Why did you choose that location as opposed to a major shopping development like The Grove, The Americana, Universal CityWalk or the Third Street Promenade?

Because it still is a hipster, really cool (destination), with lots of one-of-a-kind stores, with the added benefit of Fairfax High School right around the corner. There’s a lot of foot traffic. It’s sort of the perfect trifecta in terms of a location.

Q: How has the S.o. R.a.d. clothing line been performing?

We’re already talking about expansion. Right now, it’s clothing, but we’re looking at every category in the fashion and beauty world. I think it’s a new type of partnership for Kohl’s, and ultimately we each had a couple goals going into it. For them, it was to increase teen girls coming to their stores, and they accomplished that. For us, it was to roll out our first retail line, and we accomplished that. On both of those fronts, we’re exceeding expectations.

Q: One last question: Jeffrey was at Disney for many years, and he’s done many animated films with DreamWorks. Are there any Awesomeness plushies in your future?

Over the summer, we launched (DreamWorksTV), which was a younger, more family-targeted channel, so, yes, we are making plans for all kinds of toys across our demographic reach.