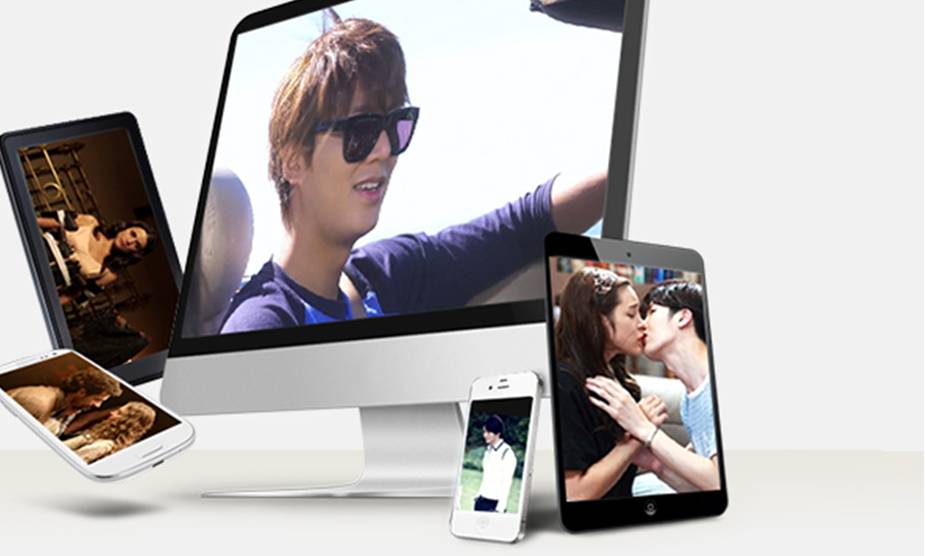 Analysis: The Toyko-based conglomerate's recent investment in the digital space could be part of a long-term mobile play.

It’s been a busy October for Tokyo-based media conglomerate SoftBank. Hot on the heels of an aborted bid for DreamWorks Animation, it invested $250 million in Legendary Entertainment, then announced it was buying VOD service DramaFever on Monday.

Flush with billions in dollars of paper gains from September’s IPO of Chinese internet company Alibaba, of which it is a 32% owner, SoftBank may look to some like it’s spending with the mania of a drunken lottery winner. But others see the 33-year-old company’s moves as part of a long-term synergistic play involving its wireless holdings.

“The licence fees are very low because you’re taking things that don’t have TV market value in the U.S. and offering them to very dedicated, passionate niche audiences who are willing to pay for it,” Tanz says about DramaFever’s business model.

“I think all of this is anchored in the fact that the global audience is consuming content on mobile devices,” says Eunice Shin, a director at Manatt Digital Media, a division of the law firm Manatt, Phelps & Phillips offering business consulting and legal services for the new media space. “It’s now a separate exhibition platform, and they need to treat it as such, and content being created for the mobile audience has been on the boom. As technology improves, as connectivity improves, we’re just going to see more and more content being consumed on mobile devices on a global scale.”

SoftBank is the No. 3 wireless provider in Japan, and last year it purchased an 80% stake in U.S. telecommunications company Sprint.

“You have potentially 100 million billing relationships with mobile subscribers. It can be very easy to plug in small subscriptions to things on that same bill, that can be delivered to that same device, that also drives data usage, customer retention and average revenue per user,” says Larry Tanz, CEO of multi-platform studio Vuguru. “So I think there’s synergy between subscription video business and wireless providers who are trying to build a revenue model around video consumption.” But, he cautions, “this is what Verizon tried to do with Redbox and didn’t quite pull off.”

Unlike Verizon, SoftBank is also investing in content with Legendary Entertainment, which, in addition to producing tentpole features (e.g. Godzilla), has been making its own bets in the digital media space with its acquisitions of Nerdist, Geek & Sundry and Amy Poehler’s Smart Girls at the Party.

By comparison, DramaFever — whose purchase price was not disclosed — might appear to be an afterthought, like a pack of gum thrown into the cart while waiting in the checkout line. Although DramaFever has been dabbling in production, including a Korean co-production announced last week, its stock-in-trade is Korean TV programming (and, to a lesser degree, Latin American telenovelas) subtitled in multiple languages, and offered via subscription VOD and ad-supported streaming. But, while its strength and its weakness is its niche appeal, its audience is surprisingly broad.

“The latest statistics say that 75% of the content in the U.S. is being watched by non-Asians,” Shin points out.

And the content comes at a very un-House of Cards price.

“The licence fees are very low because you’re taking things that don’t have TV market value in the U.S. and offering them to very dedicated, passionate niche audiences who are willing to pay for it,” Tanz says.