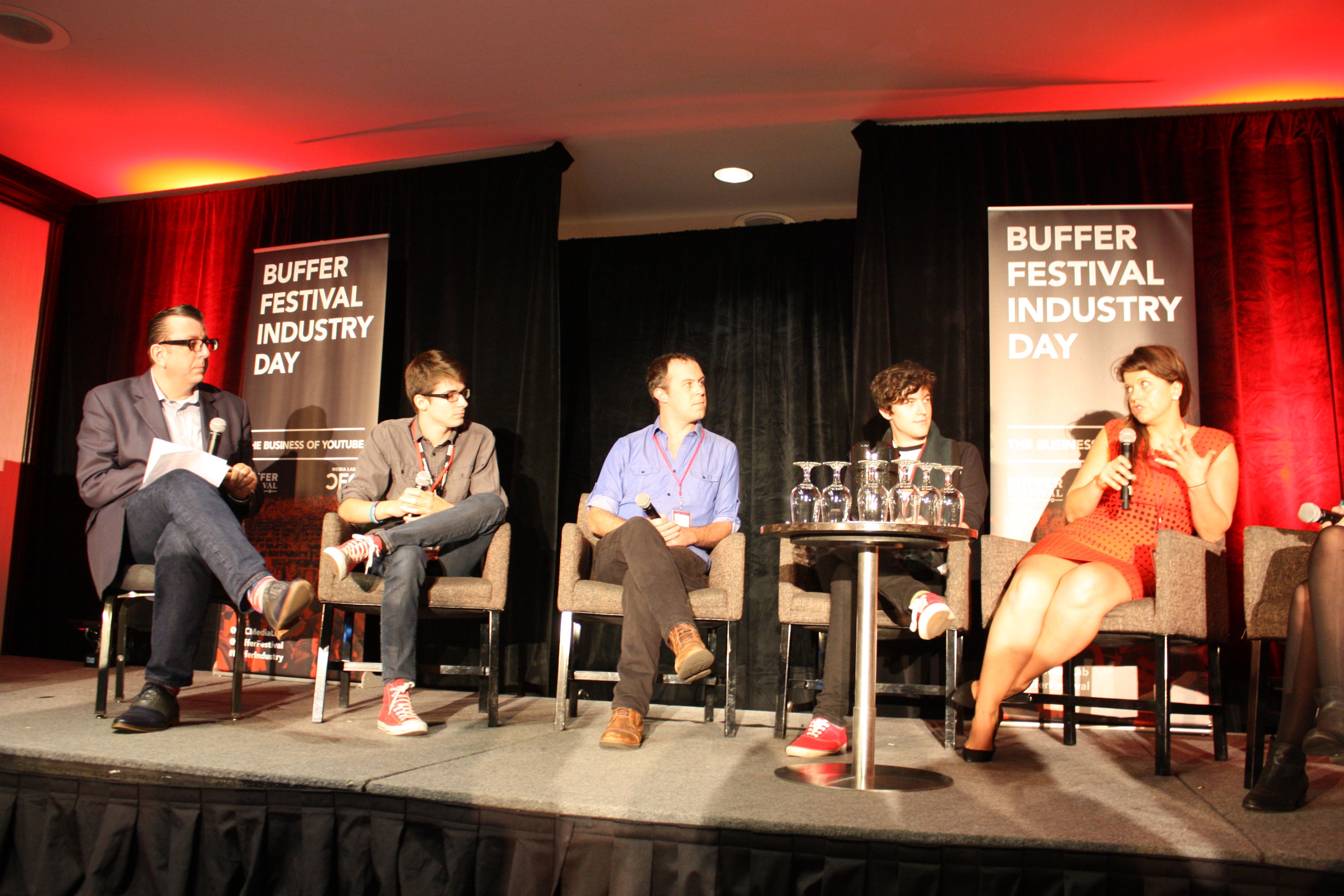 The Brian Grazer and Ron Howard-backed studio launched 14 scripted short films Thursday with hopes of turning them into series.

“We are hopefully going to be turning some of these into series,” said New Form’s chief creative officer Kathleen Grace at Buffer Festival Industry Day, where the shorts were later screened.

“Our hope is to make all 14 — we’re going to strive to do that,” added Melissa Schneider, SVP of development and production at New Form. They will also be announcing “a lot more shorts” soon, she said. 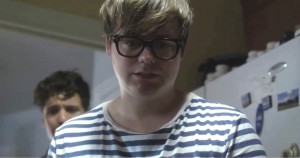 Each of the 14 films explores the same theme, which is curiosity, and features an appearance by YouTube vlogger Mitchell Davis. The idea actually comes from Grazer, an Academy Award-winning producer (A Beautiful Mind), because he believes curiosity has been a big theme throughout his career and is one of the reasons he has been successful, explained Grace (pictured far right).

New Form chose Davis to appear in all the films because it liked his unique voice and style. “The cinematic, more polished style of his vlog and natural charisma drew us to him. Plus, he brought his own audience and deep relationships within the YouTube community. Working with him has been a personal dream of mine since I found his channel in 2007,” Grace said.

Grace and Schneider are not looking for just one of the projects to break out. “We’re looking to build relationships with all of these filmmakers,” Grace said.

The videos range in length and genre. One is a dark science-fiction short called Ethereal and it follows creator Joey Graceffa into the world of virtual reality. Another, titled Mr. Student Body President, is a political drama from POYKPAC that reveals the true colors of an ambitious student body president. The Fourth Door, from Tony E. Valenzuela and BlackBoxTV, explores death and the events that shadow our lives.

The shorts are available on NewFormDigital.com, as well as the individual creators’ YouTube channels.