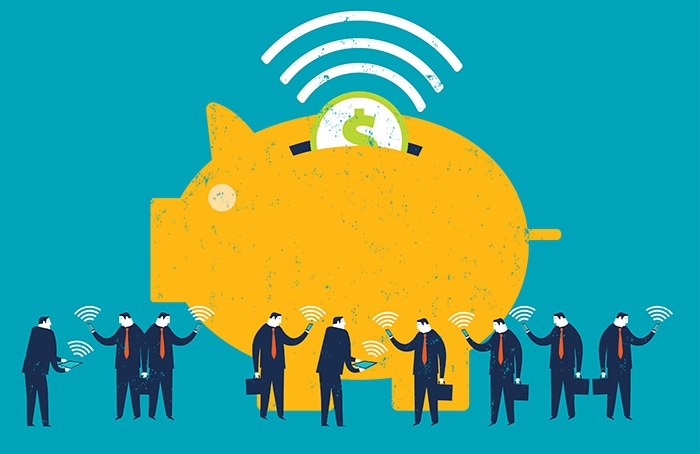 But the streaming service still reaches nearly a third of American households, according to the latest figures released in its Q3 earnings.

Much of the focus of Netflix’s earnings call Wednesday was on how the company will respond to the latest move from HBO. But execs insisted that an increasingly crowded market in the SVOD space is not the reason it missed expectations on how many new subscribers it would attract in Q3.

Netflix ended the quarter with 53.1 million global subscribers and $1.22 billion in revenue. However, its net additions were down when compared to the same quarter last year  – 1 million this year compared to 1.3 million new subs in Q3 of last year. In a statement, CEO Reed Hastings and CFO David Wells said the main reason for the drop in new memberships is higher prices that were introduced earlier this year.

“We just didn’t grow as much as we thought we were going to in terms of bringing folks in,” Wells said during a call with investors.

Higher prices result in less growth, and this manifested more clearly in higher-adoption markets such as the U.S.,  according to Netflix’s report released before the call.

In the U.S., Netflix now reaches 37.2 million members, which is nearly a third of American households.