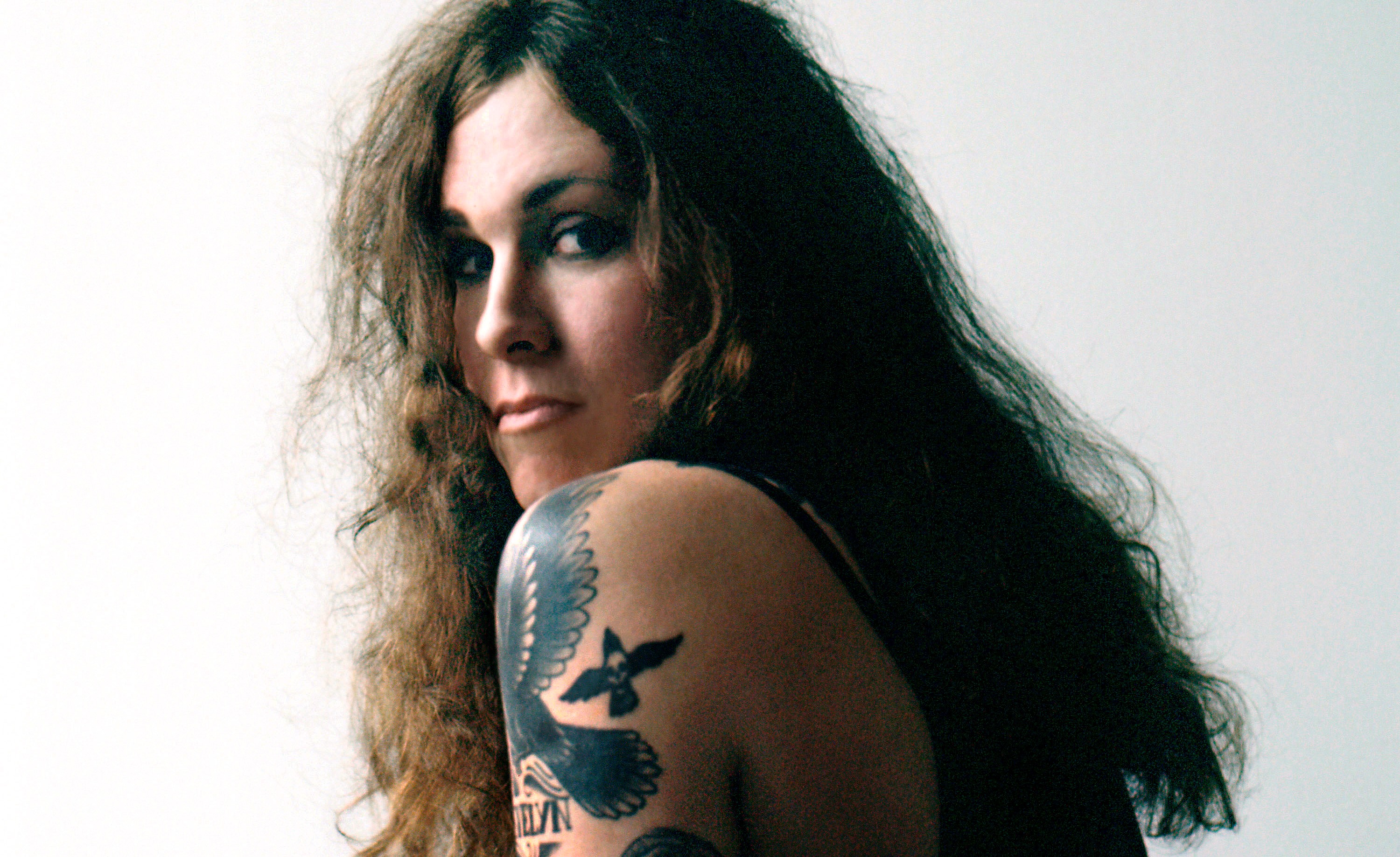 AOL has made a global deal with Google to distribute the company’s video content through Android TV.

AOL’s movie library and content from media brands HuffPost Live, TechCrunch, and MAKERS will be available through the app and device.

Advertising against the content is sold by AOL with the local teams in Canada and U.K. handling those markets.

With the Android TV integration, AOL’s distribution now includes 16 connected TV and OTT devices including Apple TV, Roku, and Samsung. There are challenges with developing apps for so many devices — the connected TV world is highly fragmented, which means tech teams have to develop a separate implementation for each device, explained  Rob Delacruz, VP and GM of consumer experiences at AOL Video in an interview with StreamDaily this summer. But as AOL invests in more original and long-form content, it’s a pivotal strategy going forward, he said.