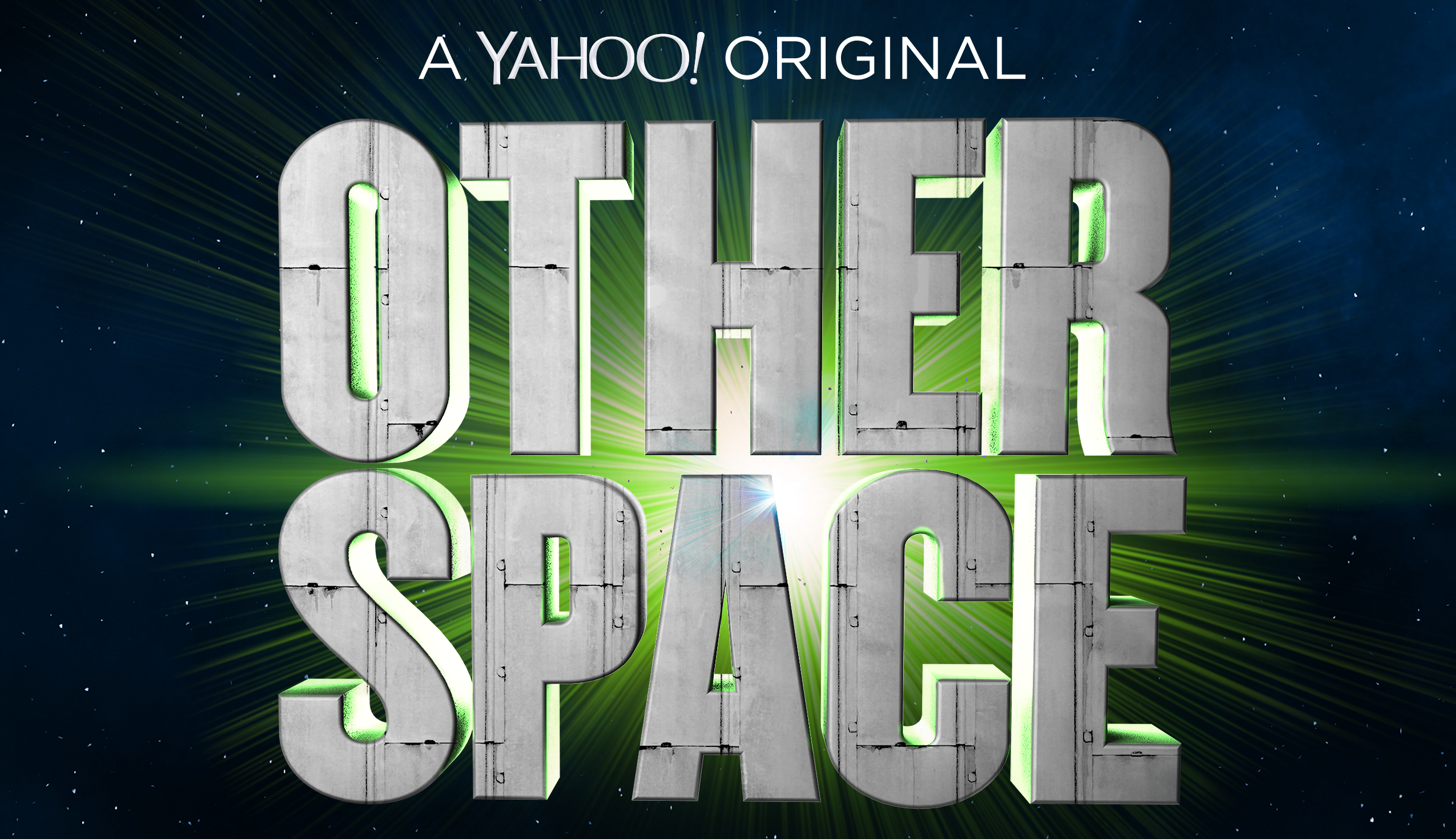 Yahoo readies for Other Space liftoff

By booking big-name directors and producers, it seems CEO Marissa Mayer's plan to invest in fewer but bigger video projects is moving ahead.

Yahoo has begun production on its second comedy series announced at the NewFronts in May called Other Space.

The half-hour show is slated for release next spring and is created by multiple Emmy nominee Paul Feig (Bridesmaids, Freaks and Geeks). Other Space is set in the early 22nd century, when the human race — having mapped most of the known universe and yet failed to discover alien life — gets tired of exploring other galaxies.

Feig, who wrote the pilot, will executive produce the 8-episode series with Owen Ellickson (The Office, The King of Queens). Yahoo has hooked well-known TV and film directors to help make this a home-run for the digital network — a strategy that comes directly from the top of the chain. CEO Marissa Mayer admitted this past spring that, aside from Burning Love, most viewers would never have heard of the 86 or so shows Yahoo produced last year. She said she planned to change the way Yahoo’s video programming is perceived by investing in fewer series, and focusing more on bigger shows that have a larger chance of success.

That’s likely why Yahoo has hired Academy Award-winner Luke Matheny (God of Love), Lucia Aniello (Broad City), primetime Emmy Award-winner Rob Cohen (Big Bang Theory), The Nix Brothers (The Grawlix, Those Who Can’t) and Matt Sohn (New Girl, Parks and Recreation) to direct Other Space, along with Feig, who is slated to direct the finale.

Last week, Yahoo also confirmed production is under way for Sin City Saints, another half-hour comedy that will roll out this winter. The show is created by Mandalay Sports Media and follows a fictional Las Vegas pro basketball franchise.