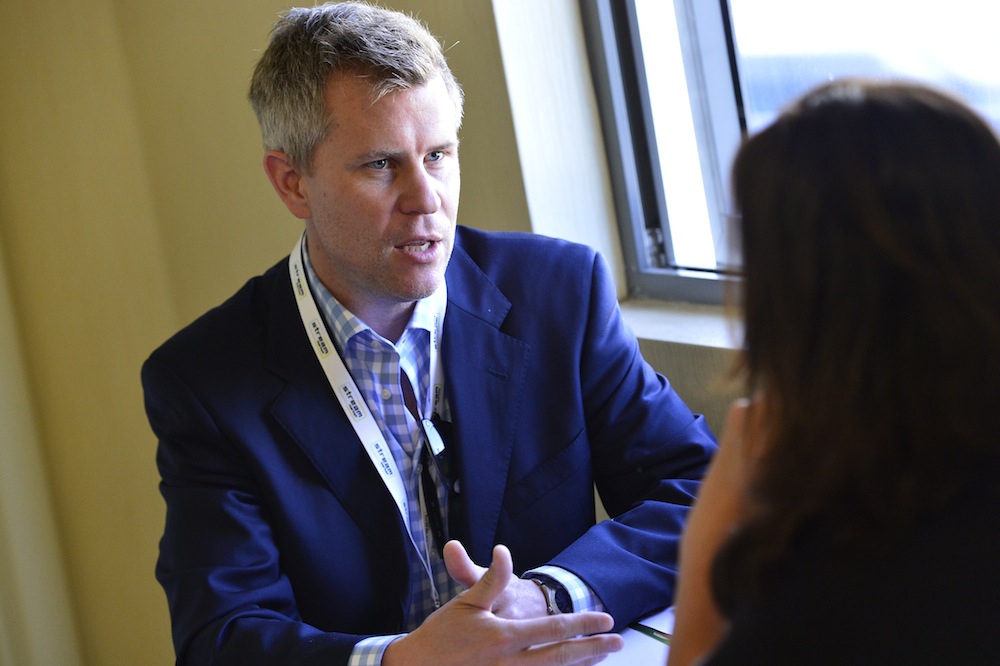 The streaming service is run by RLJ Entertainment, which owns 64% of Agatha Christie Limited and licenses and distributes British content.

Matt Graham, senior director of PBS Digital Studios, has jumped ship to RLJ Entertainment, which has hired the exec to oversee Acorn TV, a platform that streams British shows.

As VP of Acorn TV, Graham, who starts next Monday according to a statement, will be based at the company’s Silver Spring, MD office and report to Mark Stevens, president of Acorn Brands for RLJ Entertainment.

RLJE is an independent owner, developer, licensee and entertainment distributor with over 5,300 exclusive titles in its library. Since it owns 64% of Agatha Christie Limited, RLJE manages the IP and publishing rights to mystery fiction titles including stories of the iconic sleuths Miss Marple and Poirot. RLJE also owns all rights to the hit U.K. mystery series Foyle’s War.

Stevens said, “Acorn TV is leading the way in bringing highly entertaining British programming to U.S. audiences, and, with his extensive digital experience, Matt is ideally suited to build on its success.”

A PBS spokesperson said the company will be filling Graham’s position but no replacement has been named yet.