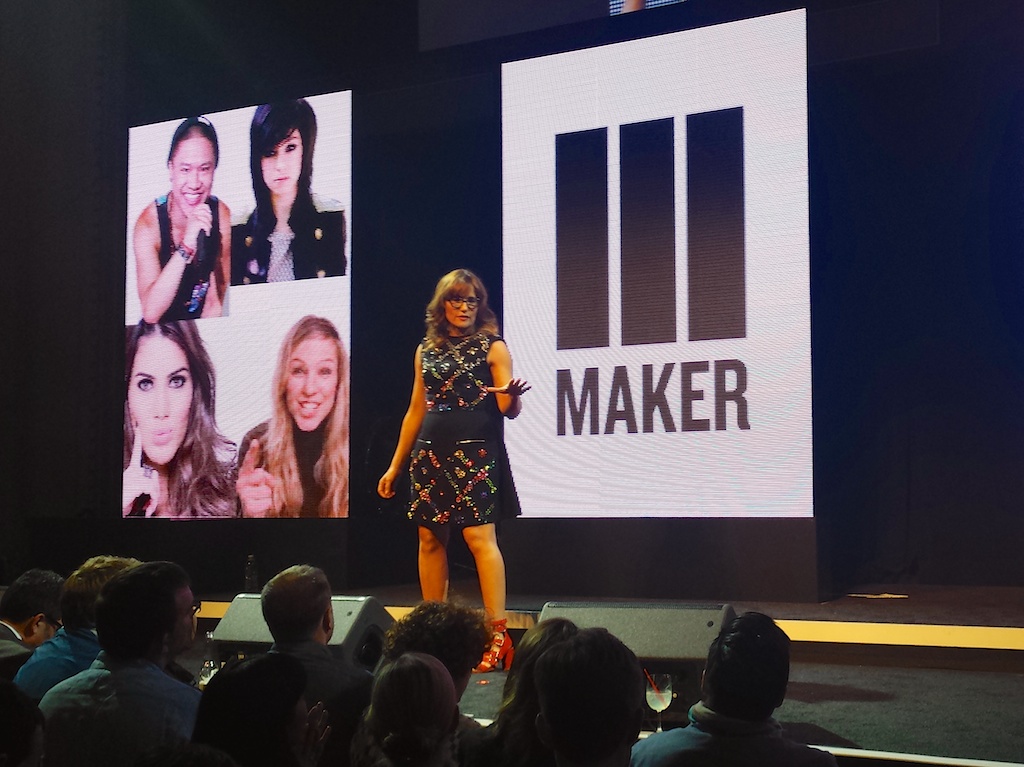 Maker Studios has greenlit 4 series that will stream on Smartish, a channel developed in collaboration with filmmaker Morgan Spurlock.

Smartish was first announced at the NewFronts in May, but no launch date has yet been revealed. However, in an announcement Tuesday, Maker gives a further glimpse into the type of content that will stream on the new network. The shows are co-owned and co-produced by Spurlock’s prodco Warrior Poets, and will feature both digitally native and traditional talent.

Two new series have been greenlit for production, as well as 2 previously announced projects. The new shows are:

One of the previously announced shows is Consider the Source (6 X 22 min.), which traces the origin of everyday items such as the iPhone or a morning cup of coffee. The interactive series, which asks audiences to suggest episode themes, highlights the economic and environmental impacts of production. The other is How to Win at Life (12 X 5 min.), a philosophical and scientific exploration of free will versus conditioning, and how each shape people’s choices. How to Win at Life is based on Charles Duhigg’s New York Times bestseller The Power of Habit.

“Smartish shows will make you laugh and make you think, and I’m a real believer that if you can make someone laugh then you can make someone listen. Through this partnership with Maker, we are going to create the premiere destination for thought-provoking and entertaining original content on the world wide interwebs,” said Spurlock in a statement.

Added Erin McPherson (pictured), chief content officer at Maker Studios: “Morgan has a unique ability to create poignant, digital-first content which is compelling across platforms, and have no doubt the smartish series will also translate to linear distribution.”