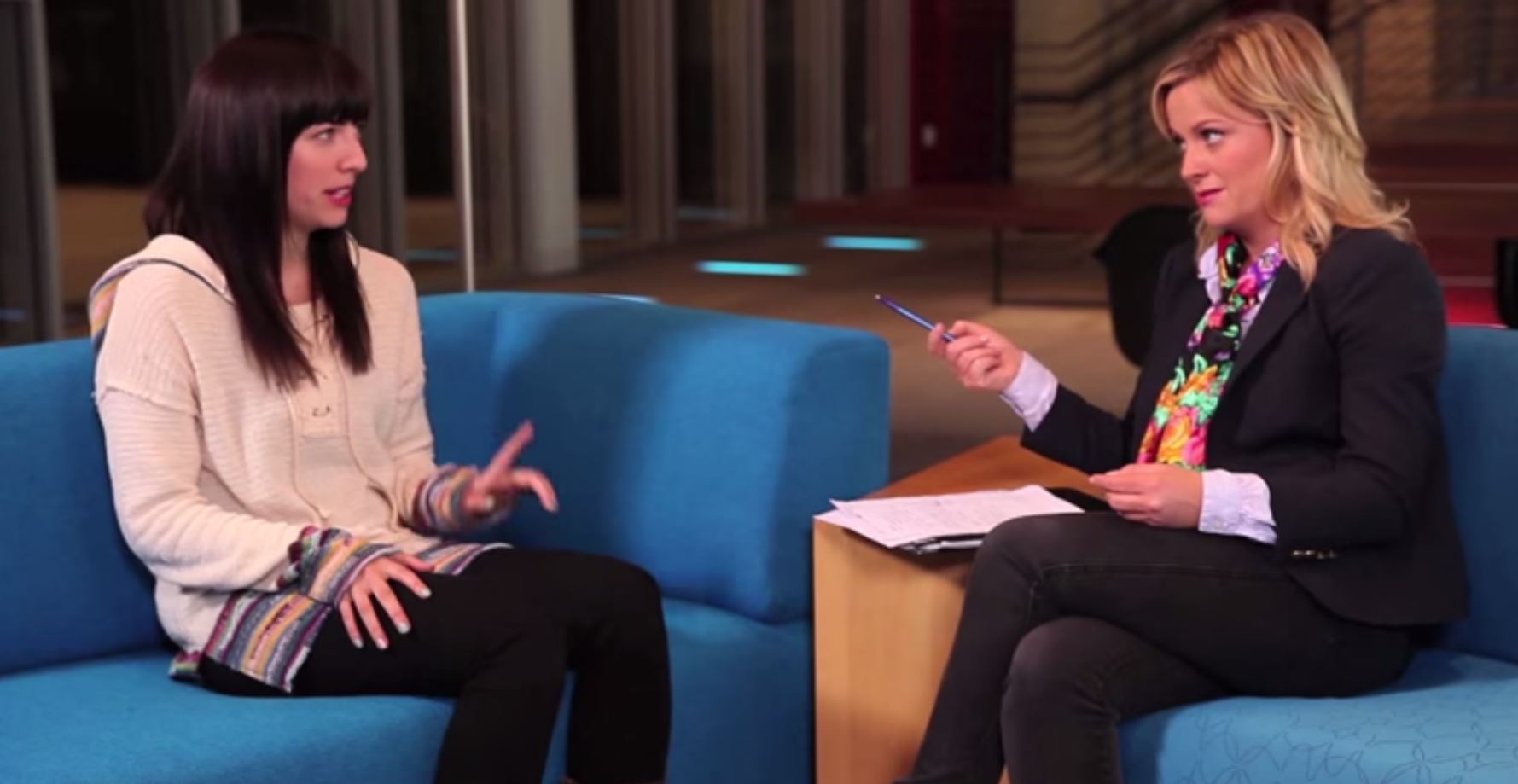 Legendary's acquisition of the Parks & Rec star's online community comes on the heels of a first-look deal with former NBC chief Warren Littlefield.

Legendary Entertainment announced on Monday that it has acquired Smart Girls at the Party, an online community for women co-founded by Parks & Recreation star Amy Poehler.

Created in 2008 by Poehler, Meredith Walker and Amy Miles, Smart Girls at the Party has regular video features that include profiles of inspiring women: “Ask Amy,” “Girls of the World,” “Meow Meow Music” and “Boy’s Minute.” It has more than 50,000 Facebook fans and more 5 million views on its YouTube channel. Legendary will develop multi-platform, branded content with Smart Girls, and provide it with advertising, marketing, audience development and production infrastructure.

Smart Girls joins Nerdist and Geek & Sundry as one of the growing number of properties Legendary Digital Network overseen by Bruce Rosenblum, president of Legendary Television and Digital Media.

The Smart Girls acquisition comes on the heels of Friday’s announcement that the Rosenblum-led division has signed a first-look agreement with Emmy-winning producer and onetime NBC Entertainment president Warren Littlefield’s production company, The Littlefield Group. 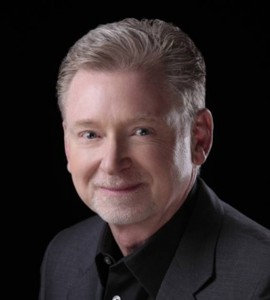 At NBC, Littlefield (pictured left) oversaw the creation of many hit shows in the network’s 1990s “Must See TV” lineup, including Seinfeld, Friends, Frasier, Law & Order, ER, Will & Grace and The West Wing.  More recenly, Littlefield has developed and executive produced the Emmy-winning FX series Fargo, which was renewed for a second season in July. He is currently developing a contemporary remake of In the Heat of the Night for Showtime. In May 2012, Random House published his New York Times bestseller Top of the Rock: Inside the Rise and Fall of Must See TV, co-written with T.R. Pearson.

Legendary’s television and digital media division is currently developing a digital series based on Capcom’s Dead Rising for Crackle and Content Media, and it recently announced a deal with Netflix for the original series Love from creators Judd Apatow, Paul Rust and Lesley Arfin.